This is a huge, epic, sprawling, brutal, gritty cyberpunk world.

New testers always welcome! Just to note as well - if you let me know you’re interested, I’ll send a PM, but the forum software doesn’t do automatic notifications of new PMs, so please remember to check back! I’ll usually reply to you very quickly. Alternatively, you can email me directly at rob@latenightpartnership.com

You can also get couple of free short stories set in the game world by signing up to the mailing list here: 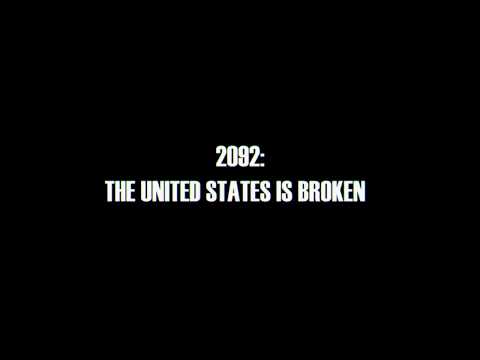 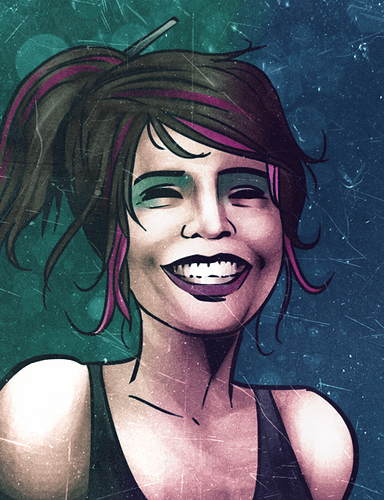 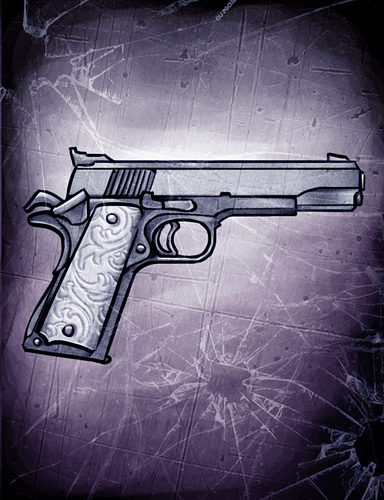 I’ve had some really useful feedback so far, for which I’m very grateful. People seem to be enjoying it too, which is a relief!

Thanks to everyone who has given me feedback and filled out my survey so far. It’s been really useful and I think things are already feeling more polished. I’m still working on the in-game reward for alpha testers as well, although if you’d prefer something in FL (via the Square of Lofty Words or whatever), just let me know.[li]

More feedback is always welcome of course! The more testers the better.

If you’re interested (and I hope you are!), development is proceeding apace. We’re not quite at “vast, sprawling” level yet, but it’s developing - probably about 200 storylets so far.

I’d like to take this opportunity to thank everyone who has tested it and sent feedback so far; it’s been immensely helpful. (Seriously, if you’re working on something, you need independent testers from day one in the same way as you need oxygenated blood going to your brain).

If anyone else would like to jump in, please just let me know!

In related news, there are a number of social acts in the game now. I have a couple of test characters you can play with:

If any other testers want to put there names down here, please go for it! ;)

Sure, why not? I’m playing &quotGil Prochzi&quot, the saintly opportunist who’ll do anything for money, healthy food and more skill increases. What? The cards just come up. Honest. What am I supposed to do? Not pick someone’s pocket? ;)

I’ve been in this town for quite some time, so don’t hesitate to inquire for my time or ressources! &quotHinterDemGlas&quot is my exceedingly creative alias.

…it’s a long and narrow way.

If only you knew ;). More social actions will be coming soon by the way.

Just hit a big content threshold by releasing a whole load of new stuff that ties a lot of things together in the main area (well, the main area so far). There are just under 250 storylets now, and although it’s far from finished there’s enough there now for fairly continuous play.

If anyone would like to try it out, please just let me know!

The game keeps growing, and more testers are always welcome!

We’re building up a gritty little community in the game, but as ever, more testers are welcome!

I’m releasing batches of content weekly now (on Sunday evenings, for whatever inexplicable reason), with bug fixes and tweaks in between. I’m still calling it pre-alpha, as a lot of game mechanics aren’t finished or are non-existent, but it is fully playable and has more storylets than a lot of published games now.

Wow, really amazing game! Really enjoying it!
Sometimes there are tiny spelling or punctuation errors that I’d like to submit, what’s the preferred way to do that? Also, is there some way to submit suggestions?

Hey, thanks! You can send any bug reports of typos to me via PM on this forum or via the support link at the top of the game’s interface. Suggestions are more than welcome too!

[quote=garcia1001]Wow, really amazing game! Really enjoying it!
Sometimes there are tiny spelling or punctuation errors that I’d like to submit, what’s the preferred way to do that? Also, is there some way to submit suggestions?[/quote]

Great! I’ve been meaning to send typo reports, but I can’t find the support link at the top of the interface. Is it the “contact creator” link?

Great! I’ve been meaning to send typo reports, but I can’t find the support link at the top of the interface. Is it the &quotcontact creator&quot link?

Yes, that’s the one, although I think you’ve found it already! Thanks for the reports so far. You should have my email address now too, as I replied, so you can just email instead in future if you like.

Still looking for more alpha testers. The game grows and grows! We’re now up to 350 storylets or so, with the game mechanics becoming more detailed all the time as well.

You said that you are looking for alpha testers; may I test out your game? Also, would my character be able to reset if I were to run into a bug that prevents gameplay?

You said that you are looking for alpha testers; may I test out your game?

Sure, I’ll PM you the link, thanks!

Also, would my character be able to reset if I were to run into a bug that prevents gameplay?

Yes, although nothing’s come up yet that has caused anyone to get completely stuck. There’s a lot that’s unfinished or missing from the game, but not a lot that’s totally broken.

Still going strong and still looking for a few testers!

The game has had over 600 hours put into it so far and is growing somewhat large. Think of it as a sprawling, open world RPG set in a universe somewhere between Neuromancer and Fallout.

Id like to be a tester for this game.