When the crab refuses to die, no matter how many negative hit points you give it… Correction report sent. 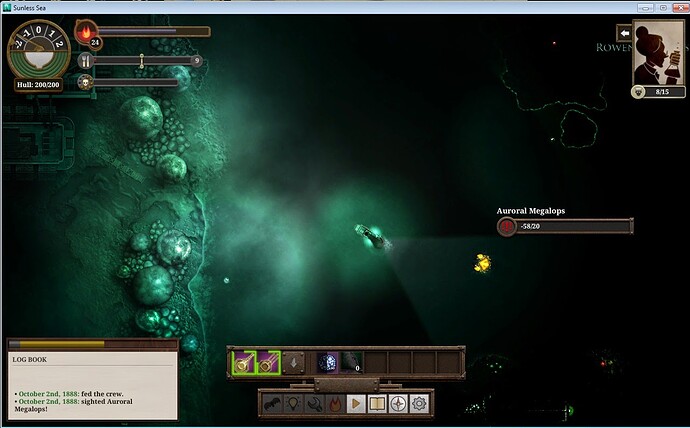 WE ARE BUT MOTES IN THE EYE OF THE EVERCRAB. 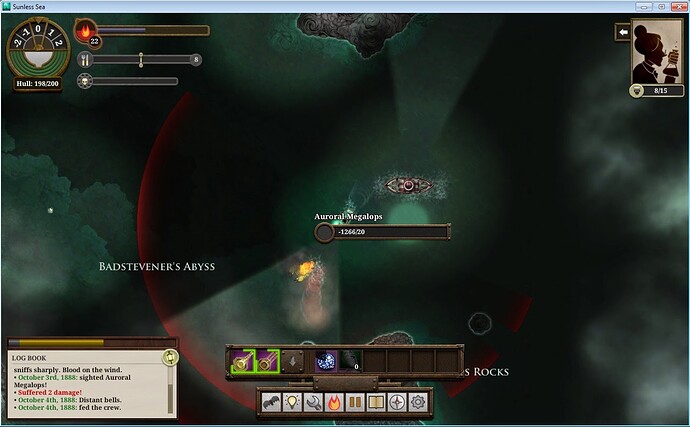 I’m running so I am…

I should not say this, I suspect, but I hope that the Evercrab will turn up in Sunless Sea. A dread zee-monster with nigh-inexhaustible HP…

Right then, my captain suitably bolstered by Whisky for breakfast, I’m off back out to have another crack :)

I should not say this, I suspect, but I hope that the Evercrab will turn up in Sunless Sea. A dread zee-monster with nigh-inexhaustible HP…

What about the knots of crabs all waving at each other? Or this?: 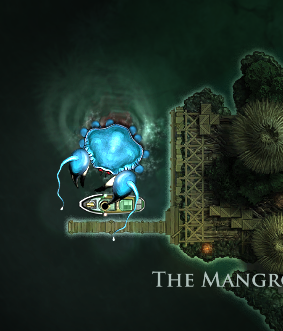 Squashy, bloody, clattering hugs.
But actually, is this kind of behavior normally termed flanking, or something? When you’re pretty much sailing straight into the enemy ship and they set off flares after flare that lit the zee into day trying to shake you off. But then you sink them anyway.[li]

Not as Bad as Nomad camping at the edge of the dock… :)

It never shows for my one captain that actually needs it, but Nomad chases me into Avid Horizon :[[li]
But then I shot it dead ten times, so we’re…even-ish.

Get on my level

I, for one, welcome our new exoskeletal overlords.

All I can say is that it sucks to be your captain.

Nah, that’s a dread with all caminus weapons, blue scintillack, 211 rats waiting to repair it, easy kills on two nomads…

I killed three mount nomads with just the frigate, mememto mori, and the caminus deck weapon.