Oddly, image searches for &quotfallen london memes&quot, &quotsunless sea memes&quot and so forth only yield two relevant results, one image each. Let us correct this iniquity. I’ll start: 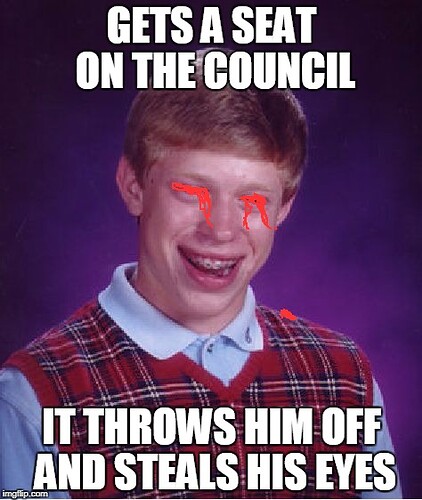 From the lovely person at gant.tumblr.com: 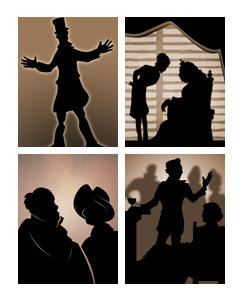 Is that supposed to be the “enter” meme? I’m finding it a little opaque.

Is that supposed to be the &quotenter&quot meme? I’m finding it a little opaque. 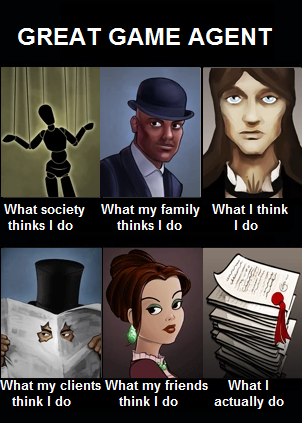 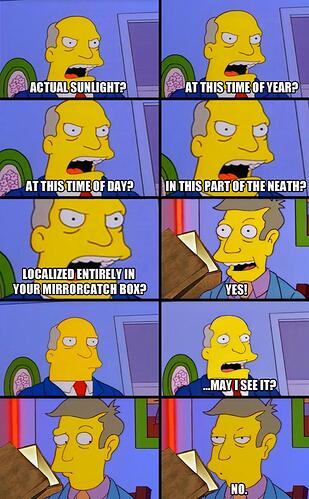 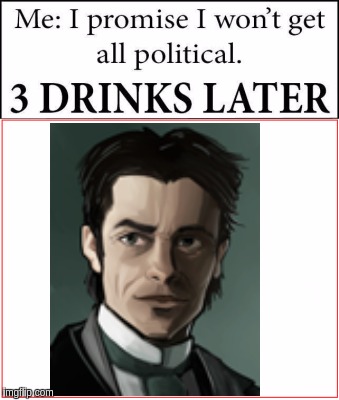 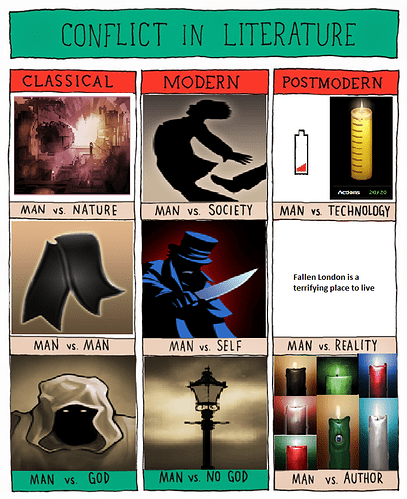 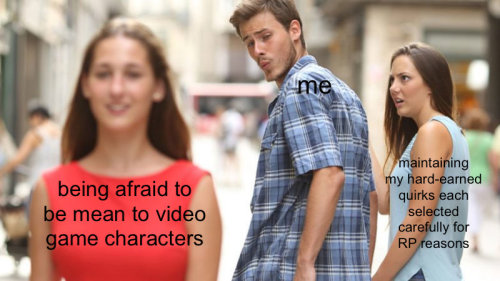 From the last Sunless Skies update: 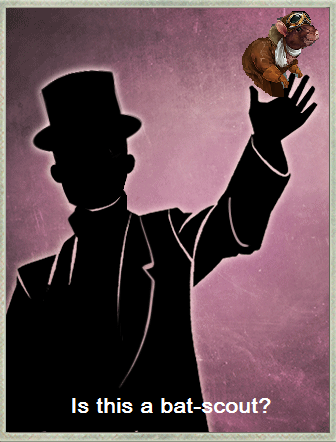 i plan on making neathy memes often. just made one lol. hit the link. and no im not scamming or some shit.

I did my best:

how can i say i didnt get anything from that without sounding like a dick? :p

[quote=astranox]how can i say i didnt get anything from that without sounding like a dick? :p[/quote]So long as you don’t believe that an apparent absence of meaning in a meme reflects negatively on its creator, I think you’ll be fine.

But you’ll understand it soon enough.

oh thats strange. ill try to fix it. i dont need meaning haha is that in your meme or one of mine? mine are pretty trashy i made that clear in my signature lol.
btw, can i have two patrons at once? i have a persuasive patron, but if so i might take you up on ur offer… 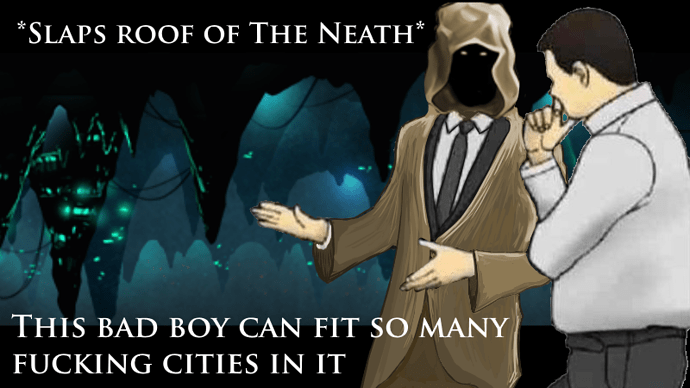 the neath has a roof? lol

Well, the “roof” from which the glim falls and the false-stars rest on is a thing

let me rephrase that:

the neath has a roof suface-ers can slap?