So, I thought I would make a thread on it!

Go on, post songs! How would you describe your character in musical terms? What would play in any situation you can imagine them being in?
edited by Addis Rook on 7/28/2016

Hubris and the Quiet Deviless’s dance.

For Siobhan: Siuil a Run. It’s got the pretty, sentimental feel, and lyric significance, especially the chorus.

Video might be a tad NSFW, but I think it fits.

The most in-character song lyrics-wise of off the top of my head would be Iron Maiden’s Rime of the Ancient Mariner, but I imagine in his off-time Barselaar would listen to something like this.
edited by Barselaar on 7/28/2016

I can’t find anything that really reflects the Cats and Parabola aspects of my character, but the other side of their coin is easy.

Like all the Navy Absimiliard is a creature of tradition – but more so than most. Fellow officers in the Navy describe them as “… much better suited to the days of Wooden Ships and Iron Men.”

Thus: A Drop of Nelson’s Blood

Flesh-Stick’s: Billy Joel - You May Be Right (Lyrics) - YouTube

Drunk on Skin by Clare Fader fits Sybil quite nicely, I think. And I’ll throw in Rosin Coven’s Bittersweet as well, just because the dark cabaret atmosphere works so well for her.

I don’t have any specific themes for either, yet, but this up Valencia’s theme while trying to destroy the Great Game in London. It’s also where her quote on her profile page comes from.

O Valencia! by the Decemberists

I personally pick &quotThe World is Not Enough&quot by Garage for Dirae Erinyes - though I suspect that song is pretty much the theme of every POSI character.

Also &quotHammers in my Head&quot by Miracle of Sound. Good for Dirae Erinyes general perspective on life and probably for other dangerous oriented characters as well.
edited by Shadowcthuhlu on 7/29/2016

Let me see… The Professor’s themes are Beethoven for when she is remembering her past, Mozart for when she is doing smart things and whatever played in Tom & Jerry cartoons (ie, classical music that we think is funny just because we associated them with cartoons) for the rest of the time.

Pinned two songs, one for Professor Strix and another for Derek. Both are Brazilian songs, so I’ll provide the translation in the spoiler:

I may have given this far too much thought over time.

Lord William’s score is in two parts, both by the amazing band The Protomen. Whilst choosing a band that’s primary work is a rock opera loosely based on the Megaman games might seem odd, their music is fitting and incredibly emotive, and just fantastic in general.

On the discovery of the murder of his daughter, and the subsequent heartbreak and depression

On his time in the Neath, and his pursuit of his quarry, the murderer of his daughter.

Okay, this is way better for Eli, the motifs and everything are great.

My taste in music has become evident. Scandal is increasing… 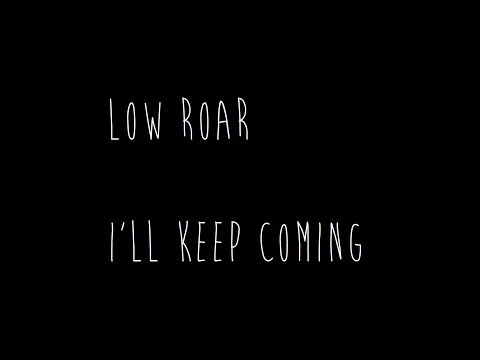 For who they are underneath the acts, Evgeny Emelyanov’s Rin. Graceful, kind of melancholy in places sound, feels like it’s reaching for something.

Passionario and the rest of the world