For Driskill it would have to be Bourbon Street by Jeff Tuohy. 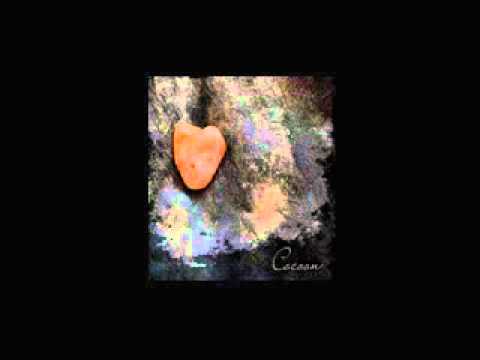 For El Topo : Washing machine sounds while a man plays poorly on a nose flute in the background for ten minutes

Florence’s backstory is Things We Lost In The Fire. Nowadays Science/Visions and Cosmic Love (by the singer she was named after, no less!) suit her well.

I haven’t even gotten around to giving the Pathetic Seeker a proper name yet but Seven is definitely her theme song. You can probably tell how seriously I take her character from that.

I found a lovely piece of music for the Calendar Council called Snuff Out The Light. 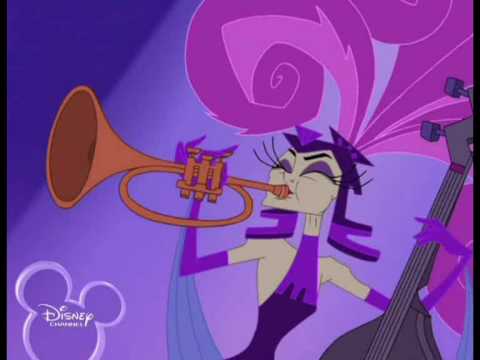 I made a playlist for my FL character, Marianne Anders, about a year ago. 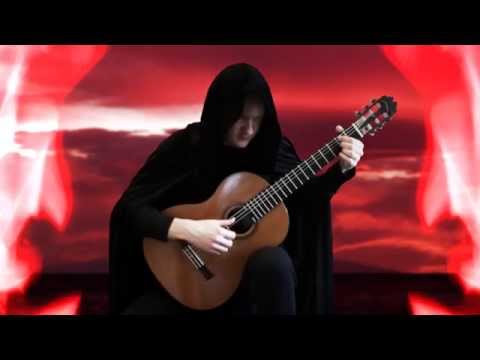 The forum is very slow as of late.

Since I never posted any themes, I think I should go ahead and post one, if for no other reason to bring the thread full-circle. If anyone feels like posting more music or joining in with enriching music for Fallen Londoners to listen to, go right on ahead!

Addis Rook’s first true love:
https://www.youtube.com/watch?v=eHar9ni7z2I
His love drowned in the process of rescuing him and themselves from a certain isle of the Zee, shortly after their arrival from the surface. They are a drownie now. They can no longer be together. Addis writes them love letters, set adrift in bottles. They read every single one.

My first instinct for Dirae Erinyes is The World is Not Enough by Garbage. Not an original choice, but still my choice.

Apologies for the second posting in this thread. I totally forgot I was already here until I was checking back on other’s responses. (I think I mixed this up with Neath Radio)
edited by Shadowcthuhlu on 11/25/2016

[quote=Shadowcthuhlu]My first instinct for Dirae Erinyes is The World is Not Enough by Garbage. Not an original choice, but still my choice.

Apologies for the second posting in this thread. I totally forgot I was already here until I was checking back on other’s responses. (I think I mixed this up with Neath Radio)
edited by Shadowcthuhlu on 11/25/2016[/quote]No need to apologize. Anyone who wants to post more music is welcome to do so.

“The Lumberjack Song” by Monty Python. Malthaussen relentlessly refuses to take himself seriously.

‘Stars’ from Les Mis is pretty much perfect for Sterne, minus the parts about pursuing a specific criminal (Valjean). They’re more of a generally lawful person. 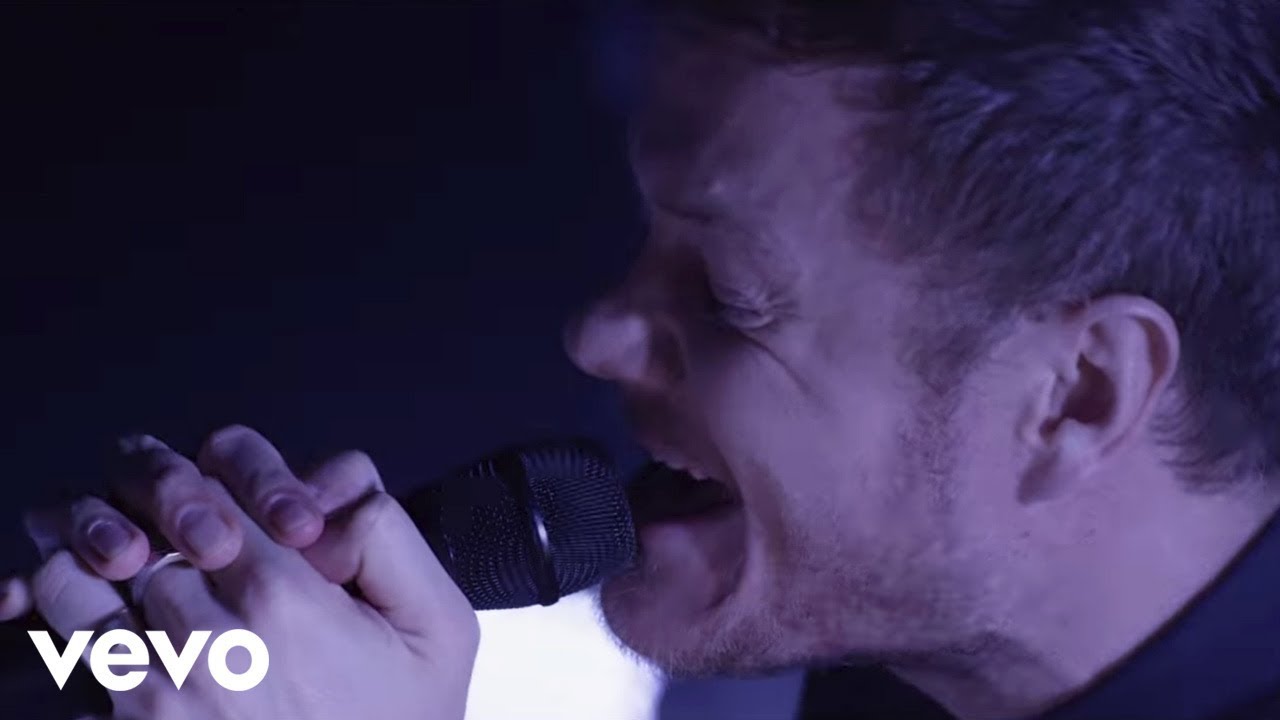 I think this song fits my whimsical Licentiate quite well: https://youtu.be/CX45pYvxDiA

The most fitting song I can think of is Copland’s Clarinet Concerto. It captures the professor’s inner sadness in the first half (Tragedy: The Death of a Brother and Melancholy 10 will do that to a person) and the lighter aspects of her character in the second half. Aaron Copland Clarinet Concerto ;Taras Demchyshyn ,clarinet Alan Buribayev, conductor クラリネット協奏曲 - YouTube

The Hellfaring Mystic would probably be represented best by the Hellfarer OST I started compiling on my tumblog, seamoresunless. Black Sun’s Hymn to Lucifer, the title theme from The Ninth Gate (indeed, the whole soundtrack!), and Coils unreleased Hellraiser soundtrack. Possible the theme from Clive Barlers Undying, also.

A song as confident and flashy about wicked ways as the renowned Advocate Jonathan Dunn: Villain (1) - YouTube

Lady Jen Black: She’s Always a Woman
Billy Joel - She's Always A Woman (HQ with lyrics) - YouTube
Deceptive, cruel, fiercely independent, but utterly loyal to those few who have earned it.
edited by Jen Black on 9/6/2017