why some of the wines have blue numbers ? (ios)

in mobile versions. why some of the wines have blue numbers ? 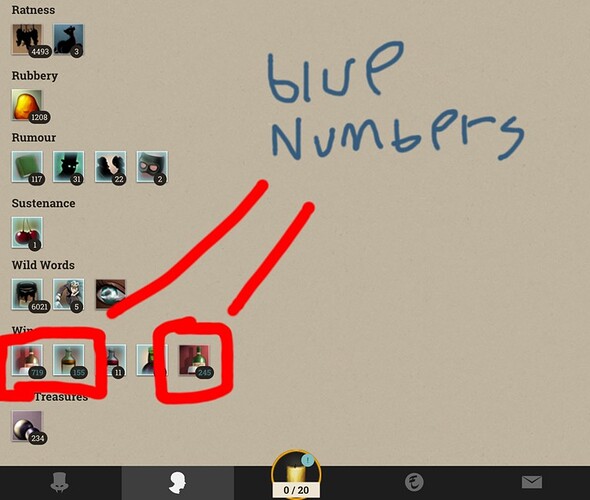 Wish I had the answer for you, if only as a way to repay you for making me smile :)

word salad title. slowclap
i edited the thread name to be more clear
edited by Snado on 8/29/2016

Sinning Jenny did it!

I have no idea, Snado: None of the Wines items in the inventories of my main or my alt have manifested this phenomenon.

i sold some of the second wine (morelways) and now its value is 99.
the number is no longer blue. maybe it becomes blue at 100 ?. why does it change to blue ?. 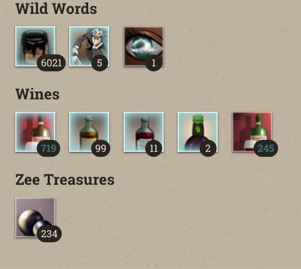 It sounds like a bug; perhaps report it to FBG?