TotalBiscuit has released his highly subjective (yet entertaining) Arbitrary Video Game Awards for 2015: 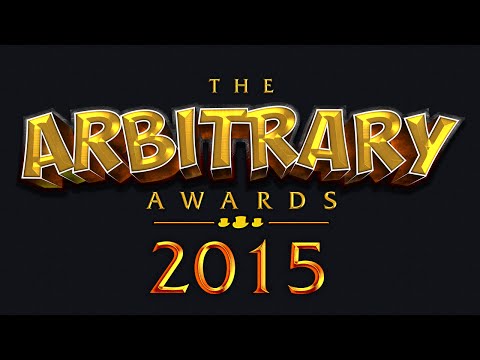 Sunless Sea was a finalist (though didn’t eventually win) in two categories:

And now Sunless See is listed at #9 in his list of &quotTop 10 Games of 2015&quot:
https://www.youtube.com/watch?v=nNmNqnJcRCI

Only #9? It deserves higher.

Only #9? It deserves higher.

Considering the many hundreds of games he reviews per year, it’s not trivial for any game to make it to his top 10.
Simply being on this list brings significant exposure.