The Structure of the Bazaar

So mapping the city is troublesome, we know that much; but what of the Echo Bazaar? Perched at the center of the city, on the south bank of the Stolen River, it has become the commercial heart of Fallen London. Yet we still have only a very vague understanding of what the Bazaar is, exactly, within the structure of the city - is it simply the Spires and the area directly beneath them? The collection of ramshackle collection of workshops and stores around it being referred to as &quotThe Bazaar&quot? Something else entirely?

From a few notable storylettes, including some like the more recent Penstock’s Wicket and the Nemesis option of the Noman, I’ve surmised that the Bazaar is composed thusly:

Firstly, the Spires. From the map art of the actual game as well as various location banners and the four different doors mentioned in the Unsigned Letter card, there seem to be four of them - each a massive, towering thing, each inscribed with Correspondence letters and multisected by &quotvanes&quot (which can also display Correspondence sigils on them). These spires are large enough to host the private quarters of the Masters, hordes of neddy men and clerks, and massive treasure vaults - as well as personal Emporiums for a selected few individuals. It would seem that members of citizenry can walk around and beneath the Spires without being troubled (so long as they don’t look up at the burning runes), but access to the interior is guarded by Special Constables and/or neddy men via Iron Gates. The larger Doors, made of special materials, seem to lead from the exterior directly into the heart of each Spire, but they are not guarded - presumably because they are monolithic, immobile, and never truly open.
As an aside, it is also possible that there are smaller spires, host either to a reduced number of chambers or so diminutive in size that they are basically &quotdecorative&quot. However, none are described as thus, and this is merely speculation on my part.

Around the area of the Spires there seems to be a round area of clear space; again, this is surmised from a few storylettes as well as the game map. This being the commercial heart of London I would assume this space serves as a major thoroughfare in the heart of the city - a sizable round-a-bout where carts, velocipedes and pedestrians go about their business. It also serves as a means to keep some distance between the city proper and the Spires; the menace of the alien edifices and their effects on people should not be underestimated,

Now we come to the interesting bit - where trade happens; The Bazaar. The Noman has been instrumental in this deduction - describing a wall of a shop laden street as part of the Bazaar proper (and privy to its unique qualities; for the spoiler-ish specifics, check the wiki), means that at last, an image can be composed. I believe that &quotThe Bazaar&quot - that is, where one may attain residence and a storefront, where one goes to buy and sell all manner of goods - is, in fact, a formation of arches and enclaves composed of the same matter as the skin of the Spires. In these spaces, people may build shops, stores, entire buildings composed of ordinary materials, but all within these sturdy enclosures. In your minds eye, you may imagine it as a Levantian Souq - busy and narrow and full of the bustle of trade. Below I’ve added some pictures, obtained through Google, which I think give off the &quotfeel&quot of the Bazaar, at least as I understand it.

Finally, we come to the Bazaar Side-Streets - these areas are not truly part of the Bazaar in that the materials and structures of the Bazaar are not present in them. Instead, they are cramped structures and streets around the periphery of the Bazaar, emulating if not the status and grandeur of those within it, than at least its ts tight quarters and its fervor for trade.

Well, that’s it for my rambling, long winded theory. And now, picture time[li] 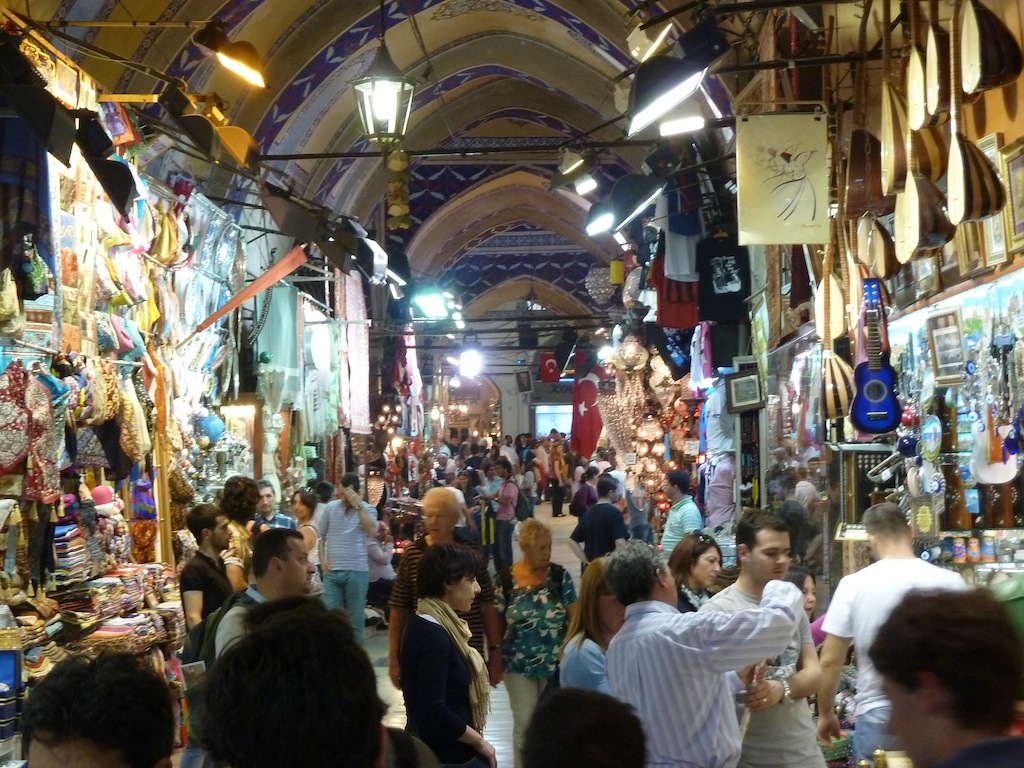 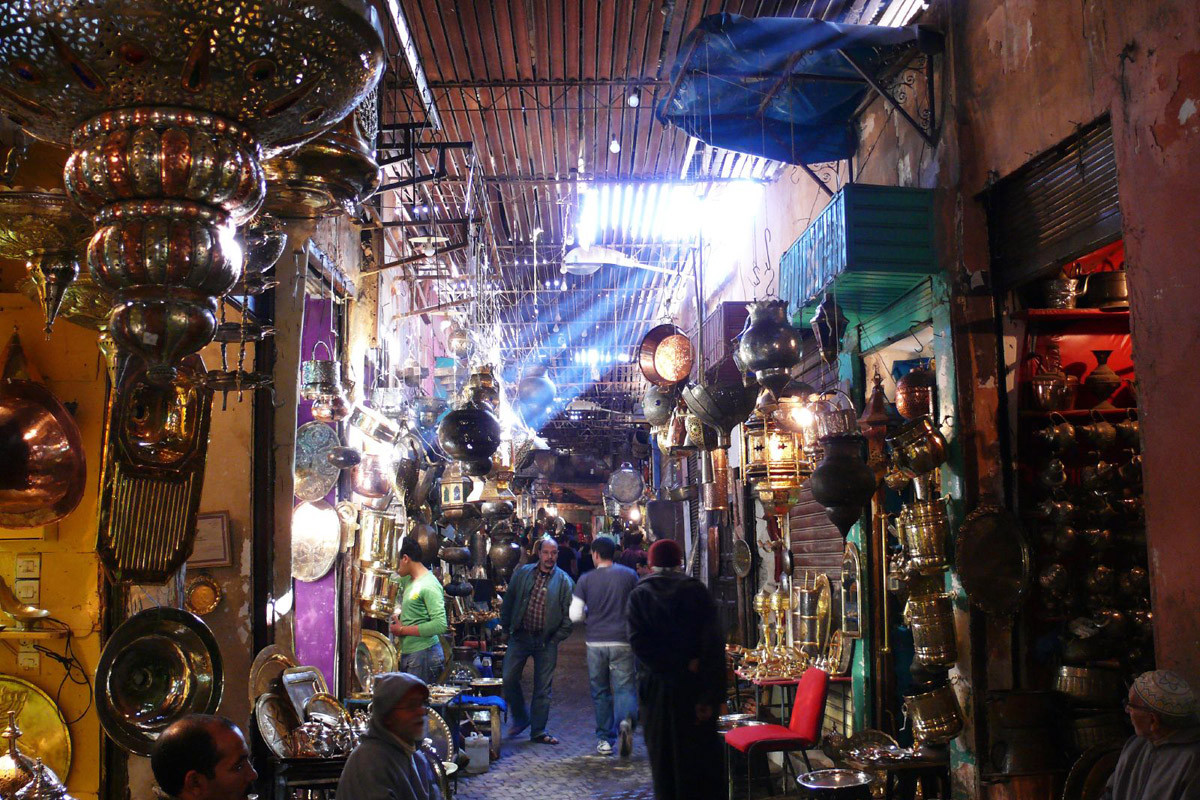 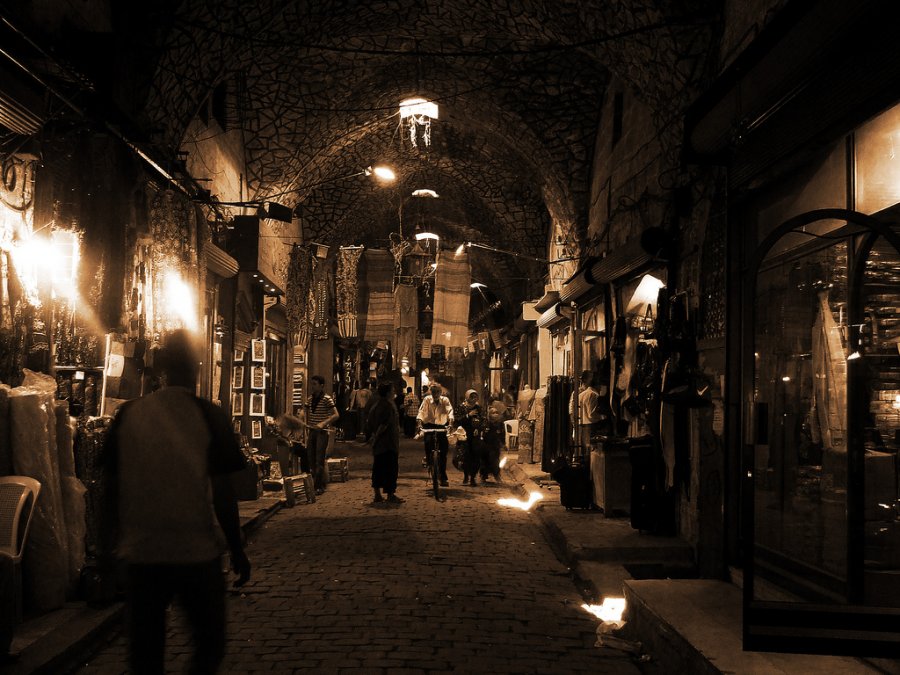 Are those pictures, as I suppose them to be from my recollections of the place, of the grand bazaar in Istanbul?

If my memory serves me well, they are. Good old kapali carsi. Before I learned to haggle. If you ever go there, delicious friends, ware children! They’re easily the most dangerous and cunning of the vendors there and they will make you buy tea and felt hats at an absurdly high price. If Istanbul had been the Fifth City, I am certain its urchins would long have bought up the Bazaar and thrown Mr Veils from its spires.

Firstly, the Spires. From the map art of the actual game as well as various location banners and the four different doors mentioned in the Unsigned Letter card, there seem to be four of them.

There might be a fifth spire, one that is (in whatever way) different from the others.[li]
edited by Rupho Schartenhauer on 1/31/2014

What if each spire contains the souls of each city. When a new city is chosen a new spire shall be made, containing the riches of London! Perhaps the spires will house important people that are allowed to survive the onslaught of the stone pigs? [li]

What if each spire contains the souls of each city. When a new city is chosen a new spire shall be made, containing the riches of London! Perhaps the spires will house important people that are allowed to survive the onslaught of the stone pigs?

had to post again to share this: another picture of a Souq, this time so fitting to the Bazaar it calls special note. The structure here bears an uncanny resemblance to the one you see in the Lodgings description for The Lofty Tower in profiles - almost identical, in fact. 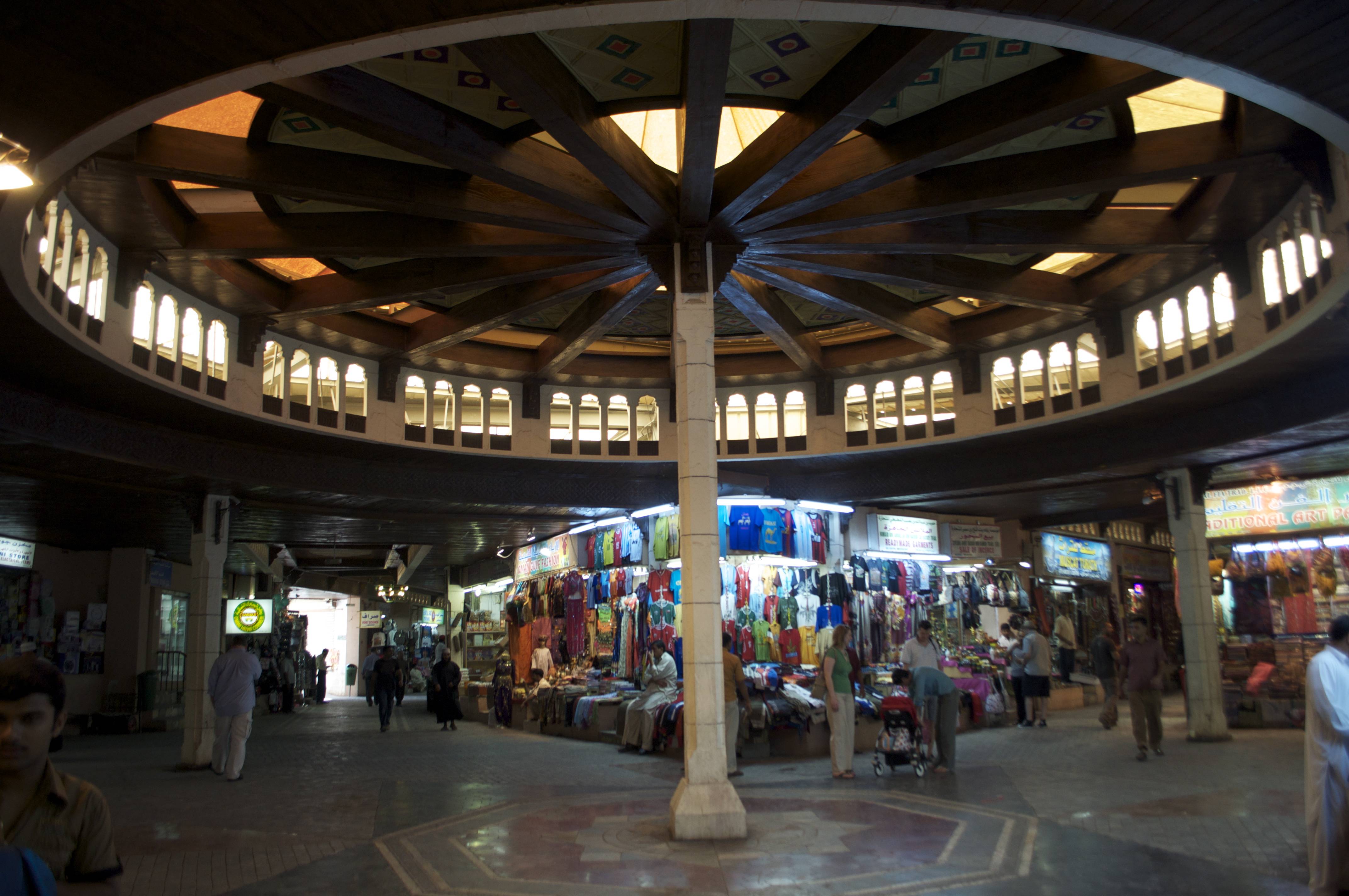 So, a recent newspost about sunless sea had this image included in it, with the bazaar clearly visible:

this means I’m… well, wrong, about a lot of things. There is clearly a multitude of spires,and you can also see a street passing through one of them. Does that mean premises at the bazaar are, in fact, in the lower part of the spires, and there are streets within them, either wholly new or extended from London proper? And what of the skin of the bazaar, found outside of the spires, on which the Nemesis noman carved its name? And does this all mean the Bazaar &quotSide-Streets&quot are part of the Bazaar &quotproper&quot?

frankly, I’m stumped. Any speculation, surmises or conclusions from other players would be most welcome.[li]
edited by IHNIWTR on 3/1/2014

No answers, but further questions:
The page says that the Bazaar is visible in two of the images, though I only see it clearly in the one above. Note, however, the creepy stone tentacular masses in the water… These “tentacles” appear in one of the other images:

Are these also part of the Bazaar? Does it have “roots” underneath (or throughout) much of London? shudder

That was my guess - they look like roots, or pipes, or possibly intestines. Perhaps they go down to the lacre-tanks.

They might possibly be roots which explains how the bazaar is able to settle in a new city by literally planting it’s roots there.