The Lord Mayor of London

She’s officially among us… 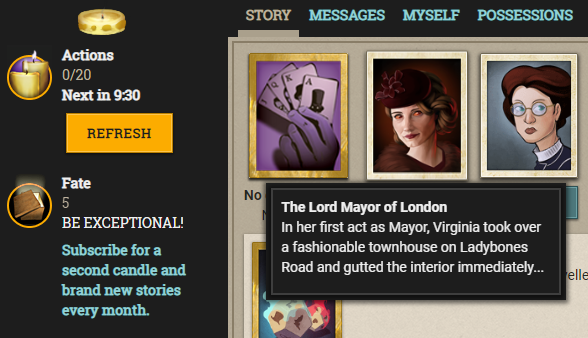 … and of course I’m out of actions xD

I’d say may she rot in Hell, but I’m told she finds the place rather comfortable.

Seems the concerns Virginia would realign herself with the Embassy once in office are unfounded, so far.
edited by Optimatum on 8/14/2019

And the card can’t be discarded! :)

And the card can’t be discarded! :)

Of Course - As her first official act, she “gutted” some-thing, eh…?

[quote=Optimatum][quote=Skinnyman]And the card can’t be discarded! :)[/quote]…but it can be?[/quote]When I first drew the card yesterday, it was undiscardable. But I was pretty sure that was a bug which would be fixed. It’s discardable now.

I thought the devils decided to become an annoyance even when they aren’t after your soul!

EDIT: Or are they/Is she?
I can already picture Virginia leaving her office while making fun of those that lost their soul because that was her plan all along! :D Yes, an option for the soulless!
edited by Skinnyman on 8/15/2019

(The writing is an absolute delight) 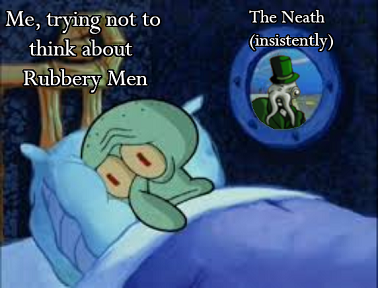 I must say I am delighted you can get a Church favor when opposing her. And it is so obvious the spa is a devilish thing - no good deed goes unpunished in the Neath, but neither does a bad one.