Sunless sea is this a bug?

[li]After I start a new game it works fine but when it gets to the part were you can pick your story and all that it wont let me. I am just stuck in the middle of no were I cant move I cant open anything but I can add fuel send the zee bat out. Any idea what is wrong?

Could you provide more detailed description? I’m not quite sure what you mean.

After I start a new game it wont let me do anything my ship is frozen nothing is around me I can still do things but I cant open anything I have a pic but I don’t know how to post it.

Try uploading it to an image hosting site (e.g., imgur) and directly posting the link. 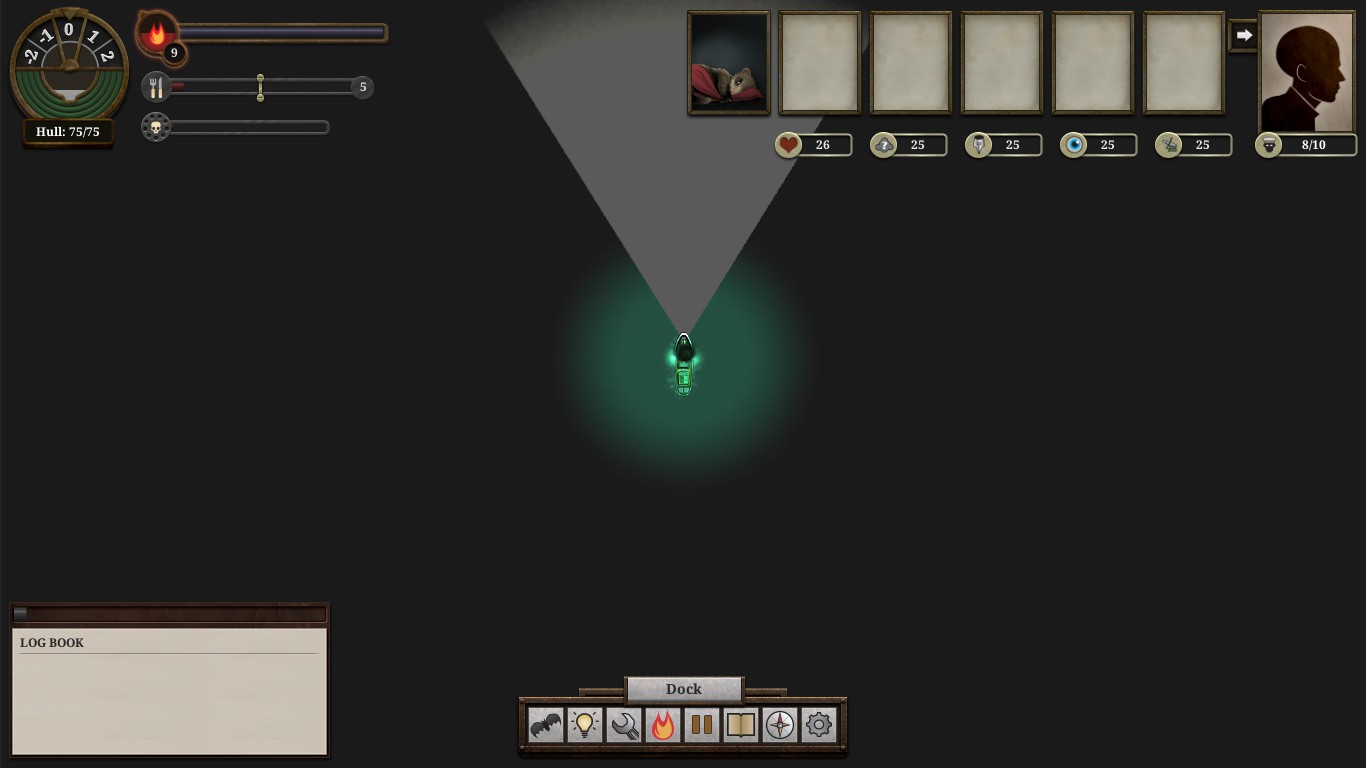 Ahhh, this bug. Yes, it’s a bug. You say it’s happening on a new game? Like you just started a new captain, and this happened? Previously, this would sometimes happen to people who were in the middle of a captain’s life when the game got an update, or if they did a spoilery thing in their previous session. However, if you are starting from scratch, that’s a new incarnation of that particular bug!

I had that happen to me a couple times last week, after doing incredibly foolish things - when I clsoed and reloaded the game however, it offered to drag my trapped behind back to London - have you tried that?

Yes I did nothing works I deleted the game then downloaded it again it keeps happening.

Do you use Steam version or Humble Bundle version?
edited by Frenzgyn on 2/9/2015

Worth emailing sunlesssea@failbettergames.com if no one here finds a solution.