Sunless Sea comes to Switch and XBOne this month!

Welp, it’s official, I’m no longer going to be putting off buying this game.

I’m watching a video review on Switchup right now. The game looks cool, and I’m interested in grabbing a copy - but ONLY when there’s a physical version.

Digital only games are anti-consumer, sorry.

I loved Sunless Sea. I bought the PC version and love it. Then it came out for iPad and Wow! This game works so well with a touch screen interface. I still play the iPad version exclusively to this day. I want to play Zubmariner soon. However I’m still playing with the original and more importantly, with the touch screen interface.
Then the Switch version with Zubmariner came out and I became extremely confused.

I don’t think so because I read reviews and they often mention this problem.

Why, I should be offended that you think I would smuggle illegal goods into London! Good day sir.

&quotThat’s why we’re so hopeful that this Switch edition can help to address the game’s underserved obscurity. . . . . . . and the game itself making no use of its touchscreen (which is maddening, but sadly commonplace)&quot 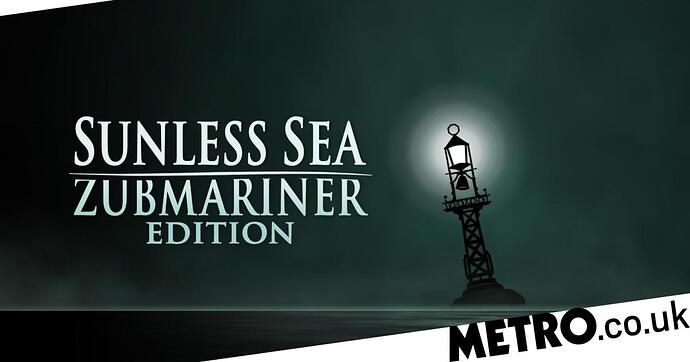 The PC indie classic comes to Nintendo Switch and Xbox One with a tale of underwater, Lovecraftian style madness.

I’m curious to know what other people think about all this? And why are touch screen controls not being used for such beautiful games? Thank you.
edited by WinterLost on 8/23/2020