and I figured this would probably be the first place I should repost it. 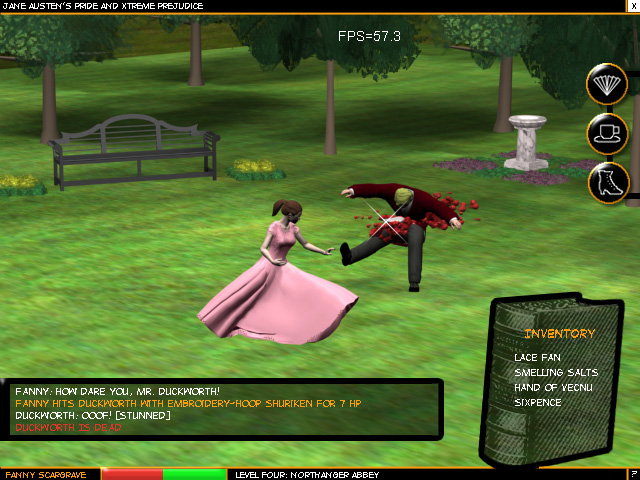 When you quote it like this, the underlying implication of violence intensifies.

This sounds like a wonderful project, but I am extremely wary of the possibility that the game will contain loads of people looking to cyber.

So, I just gave it a try. Took some screenshots. It is less open beta and more &quotalpha&quot.

The server just went down for a patch (just the moment when more people from the IRC were joining in).

The one fun thing: I managed to push a lady out of the starting house into a guy’s face with the RP pretense of setting them up. Turns out she is the tutorial NPC. The guy tried to roleplay and usher the lady back into the house, but she got stuck on the stairs. So I pushed her back into his face and let them stare at each other awkwardly.

Then after a few minutes a Town Crier showed up announcing the server closing for a patch. The guy was some sort of staff member, I presume, since he mentioned updating the forums for patch info OOC. Odd.

Can you post the screenshots, I want to show other people xDD 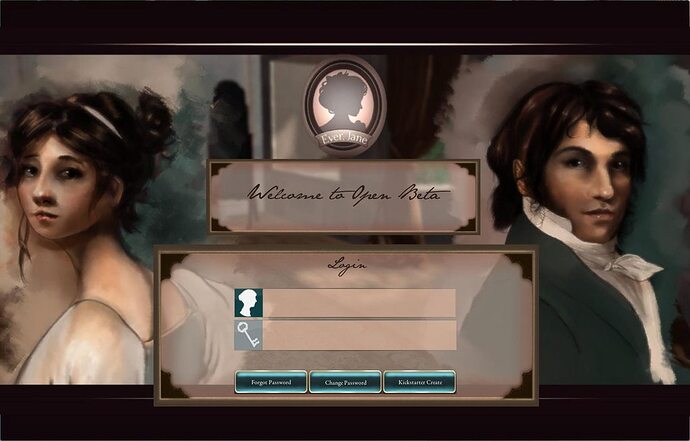 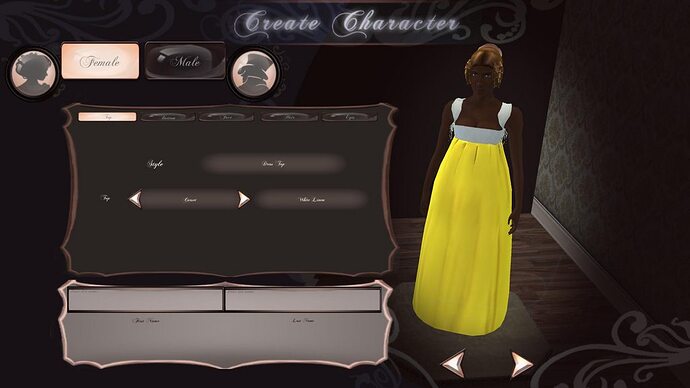 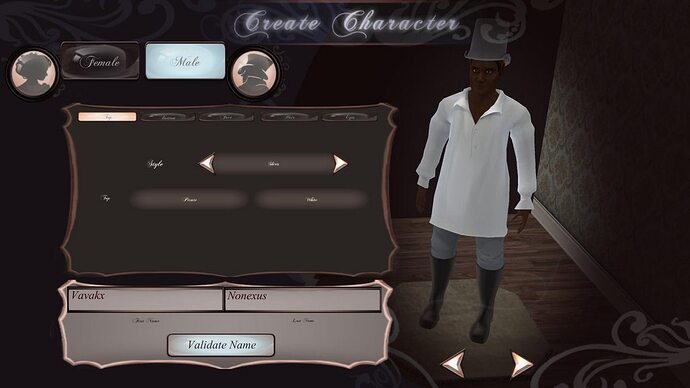 It is kind of hard to read. The interface does not scale well, either. 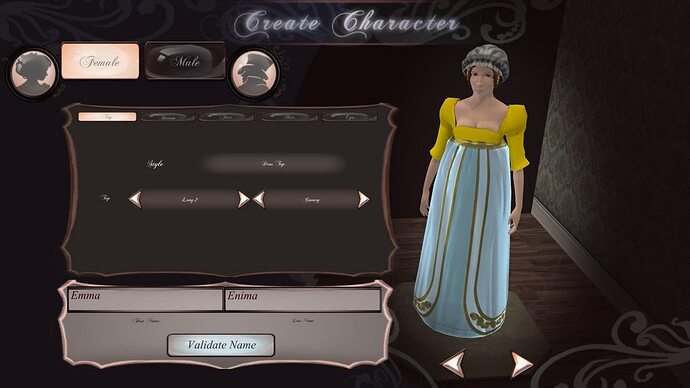 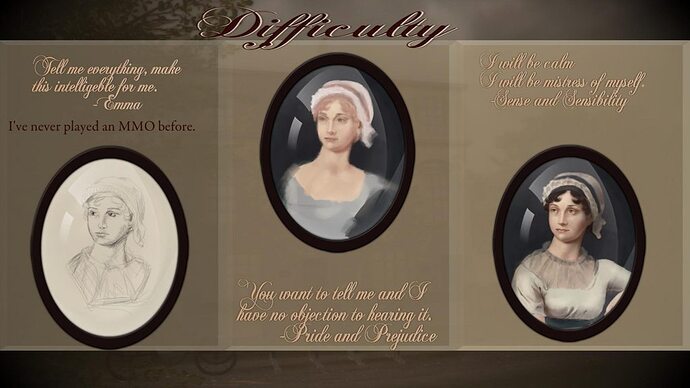 1024×576 71.1 KB
The choice of difficulty is surprising, even if it is just &quothow much tutorial message&quot in the end. Which I can’t tell the difference between on different characters. 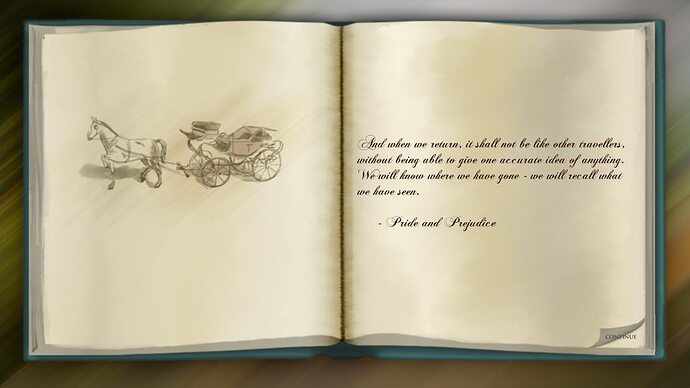 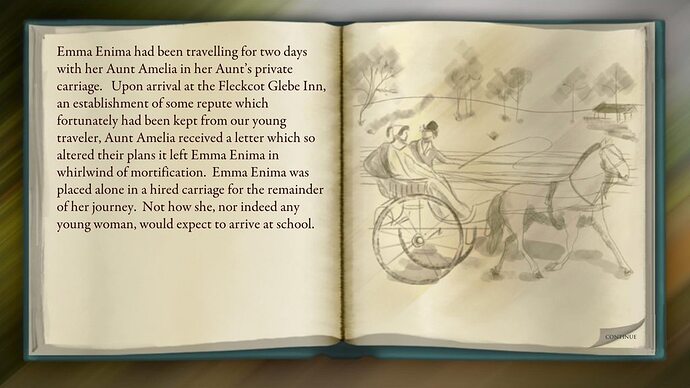 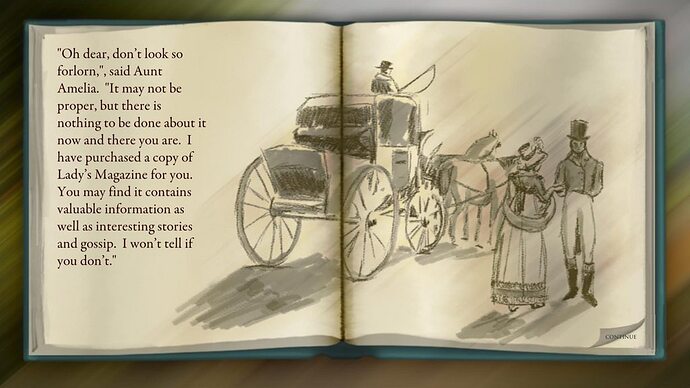 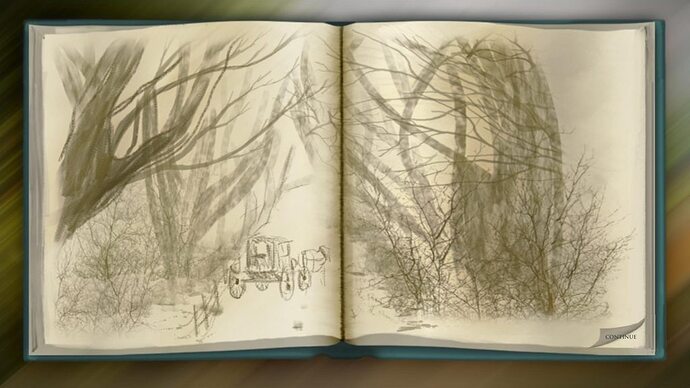 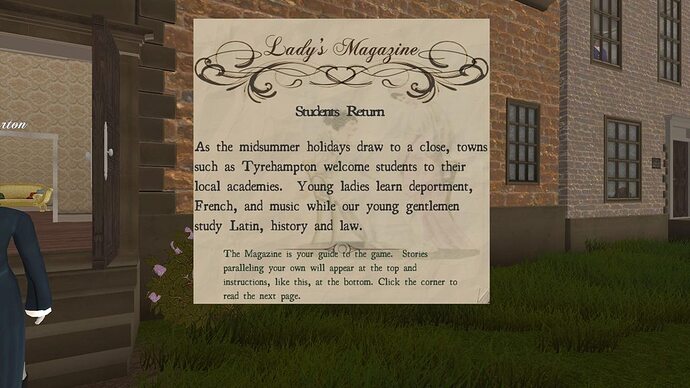 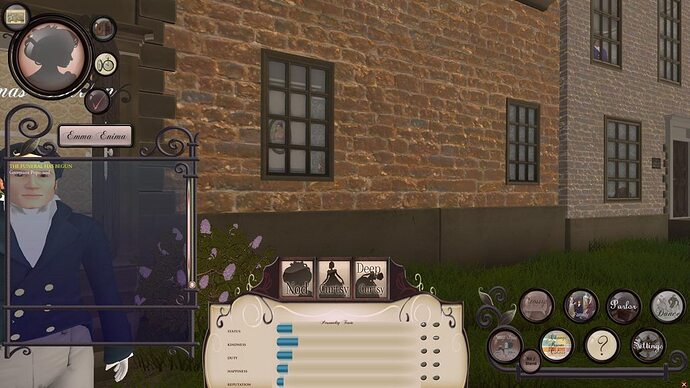 1024×576 113 KB
THE FUNERAL HAS BEGUN. Jane Austen scoffs at the weaksauce melancholy of the Echo Bazaar! 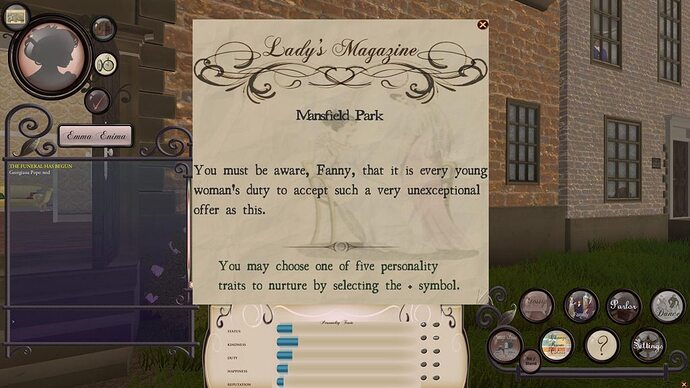 1024×576 108 KB
A rundown of the stats -
Status: How much you are respected. Low means low life, high means high society.
Kindness: That most common quirk of Shepherds.
Duty: Steadfast.
Happiness: The lack of Melancholy.
Reputation: Renown. How well do people know you. Yes, in theory low Reputation and sky high Status mean no one know you but they should kiss the soil beneath your soles. 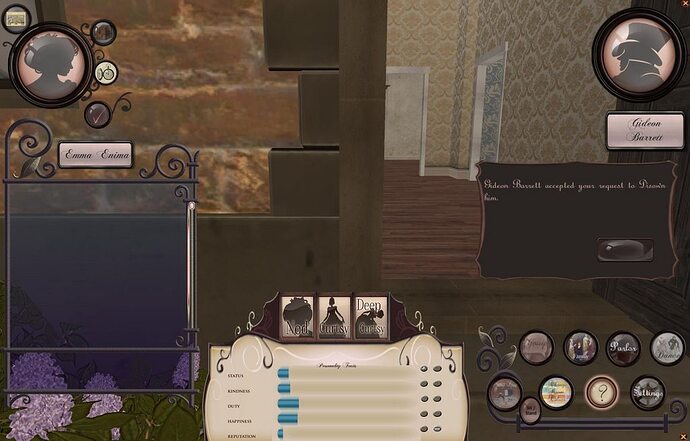 1024×655 97.4 KB
As befitting a scandalous, delirious, honey-mazed lady of the period, I disowned a stranger on the spot. That will teach him. 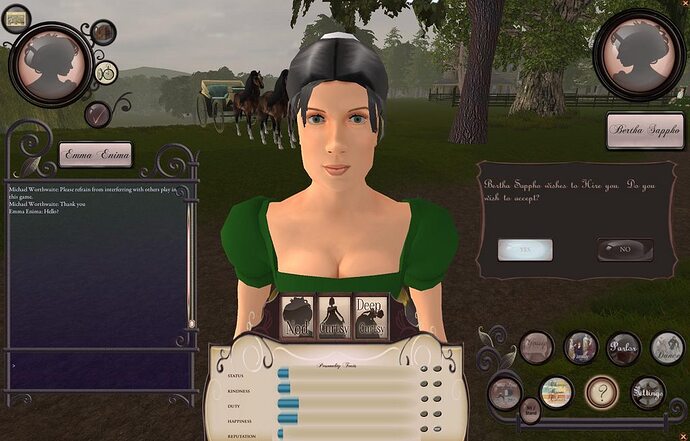 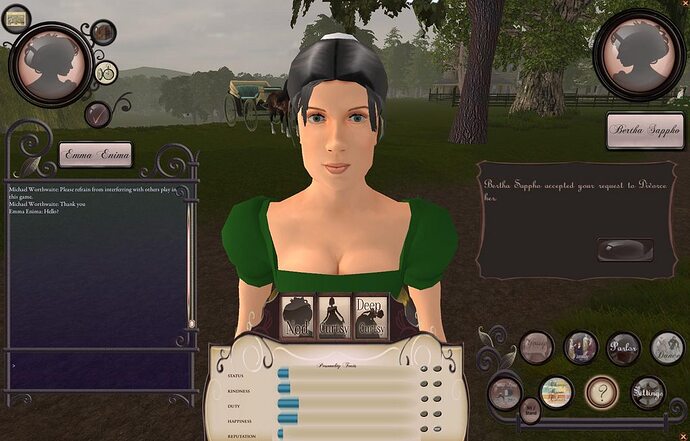 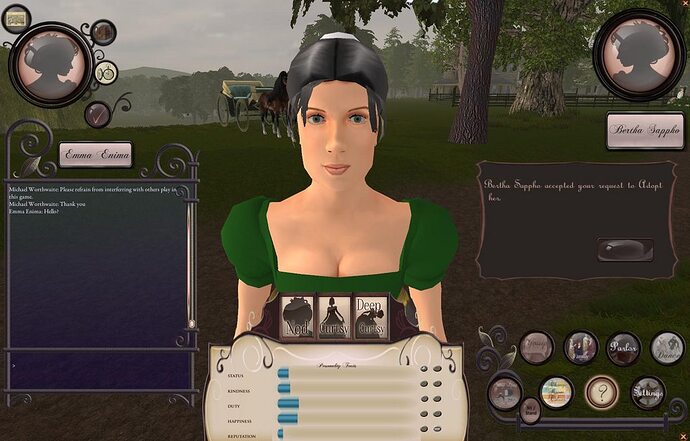 1024×655 109 KB
I soon turned the tables on Bertha Sappho, firstly establishing my parental authority over her, then severing the non-existent marriage between us. Then I went away, victorious in some vaguely undefined way. 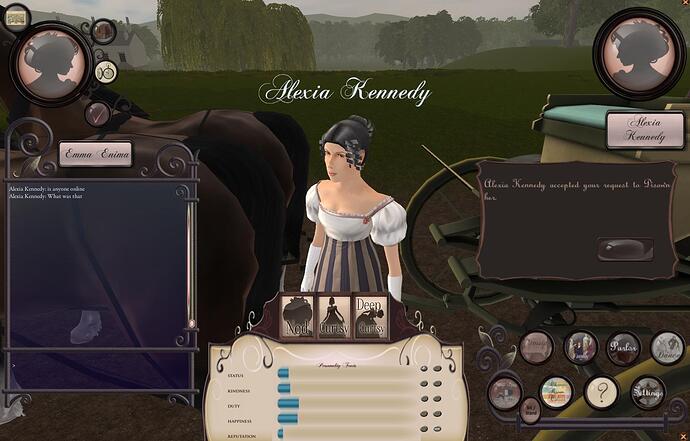 1600×1024 168 KB
Being approached with another impudent, scandalous lady, I once again established my dominance of the village by disowning her on the spot. 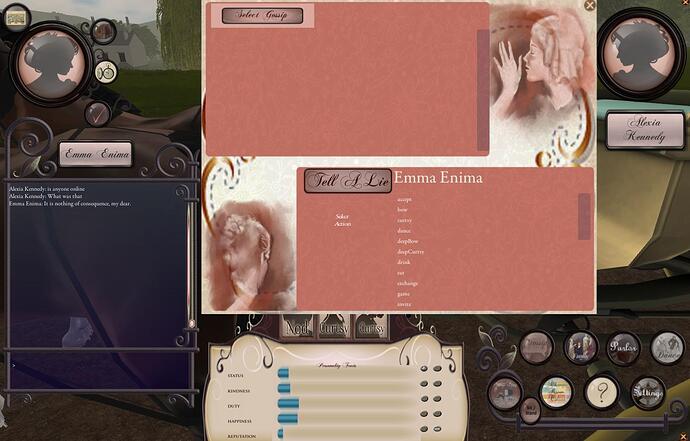 1600×1024 163 KB
Bored with merely disowning every strangers I meet, I set about exploring the most intricate gossip system of this society. First, you may choose to lie, or to ask about gossip, then pick out two people to spread gossip about what they did. 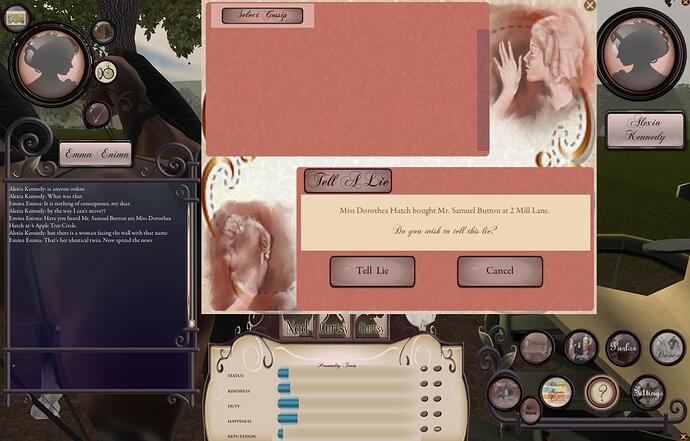 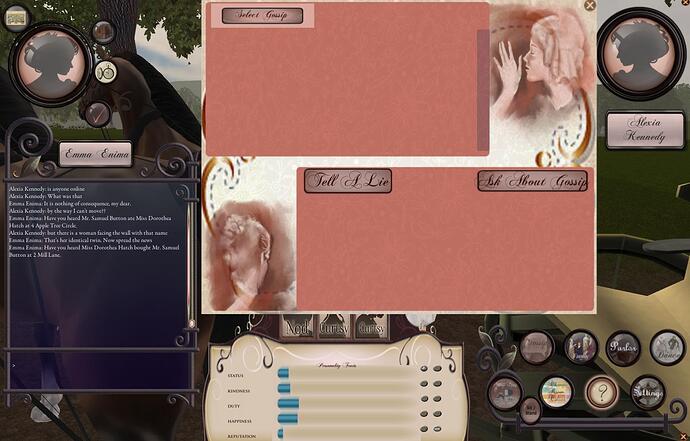 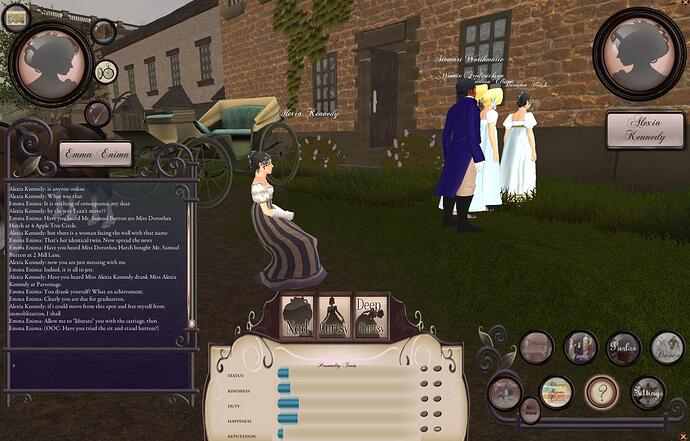 1600×1024 244 KB
Afterward, my opponent boasted of her latest achievement in autocannibalism. I slink away, defeated and dejected.
(I tried to move her around by ramming her with a carriage but because she is sitting and doesn’t know how to stand she just get snap back to the spot like magnets. Then I logged out.)

There is a gossiping system, but the lack of preposition means that more often than not you will just imply one player is engaging in slavery / cannibalism with another player as victim. Or toying with them like an object.

The game really isn’t beta, at all - it is alpha, barebones with bones missing. Best to sit back and not judge it too harshly, I think.

(Or take a stab and spread all these autocannibalism gossip you wanted while simulateously marrying, adopting, hiring and proposing to the same person)
edited by Estelle Knoht on 9/8/2016