I’m getting an error about a redirect loop. Anyone else or is there a problem on my end?[li]

There’s a problem with the hosting service. 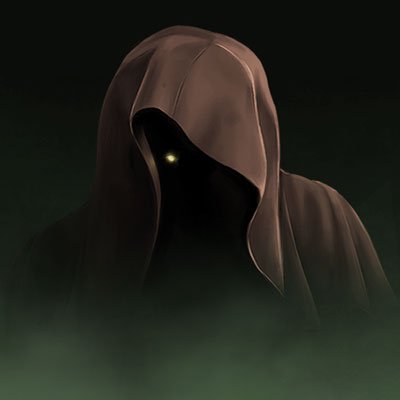 @EchoBazaar
Apologies for the outage, all. It seems to be issues with our hosting service. We're looking into it.
allanonkisigar December 7, 2013, 8:47pm #3

They said on Twitter they appear to be having some problems with their hosting service. Unknown how long it will take.

Thanks! I should have checked Twitter, obvs, so appreciate the link.

Incidentally, if I were a neathy citizen, I’d be getting a notification that said - ‘A twist in your tale! You are now Uncomfortably Unable to Attend to Your Addiction’.

Seems like the server is back up! A bit shambolic and sluggish, but alive.

It is back up! Yay!
It’s actually good that it was down for a while. It made me realise just how addicted I am. So… Anyone up for some group therapy sessions or something?

Hooray! Thank you for fixing the server, guys - I was going into withdrawal.

Thus begins the Ligotti/Failbetter mashup - Our Temporary Server. Soon the entire Failbetter team will be spending all their time in the server room, working their fingers to the bone just to keep the Temporary Server running.

[quote=Karaeir]It made me realise just how addicted I am. So… Anyone up for some group therapy sessions or something?[/quote]One action every ten minutes sounded like something I could dabble with while reading webcomics and stuff, but that didn’t work out. Instead I spend most of those ten minutes planning, bookkeeping, reading the wikia, reading this forum… Well, it’s what I want from any game I play: The opportunity to marinate in another world. If I’m addicted to anything I’m addicted to escaping reality.