The Russian experiment to vanquish night.

The program was closed after the satellite brainwashed a few cosmonauts.
edited by TheThirdPolice on 1/21/2016

Fascinating story. And it seems to be completely forgotten, at least outside Russia or scientific circles. An ambitious project, of course; more than the idea itself, what surprised and impressed me the most was that a prototype was actually tested successfully. I’m glad the sky isn’t full of these things—we have enough light around as it is—but I’m also hopeful about the plans to produce cheap, clean energy this way. I know better than to be expect easy solutions to big problems, but you never know…

A great story! A real shame they didn’t let him work on solar sails.

I have also started to wonder if Polythreme might have been modeled a tiny bit on the USSR? 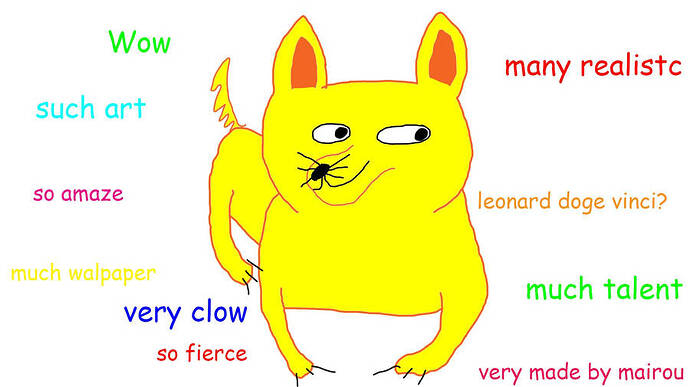 But there are more profession paths than that. Surely you want to experience them all?

I now have a sixth character

Seven is the number.

Soviet Russia is a strange place. Polythreme got nothing on them.

Judgements working with Parabola to liberate you from the Night. What’s next, a Mr. Sacks that gives gifts?

Humans are gaining too much power. They’re going to destroy nature. Can we please have a MoPD to regulate scientific information before the earth explodes or something?!

I have also started to wonder if Polythreme might have been modeled a tiny bit on the USSR?[/quote]
I always thought polythreme was a somewhat clumsy metaphor for the atlantic slave trade
edited by Nanako on 2/7/2016

Someone found a better analogy than the Dawn Machine: Russian Varchas.

Imagine a city lit by a sattelite. Every street flooded with light. Every upturned face white. Every surface blazing. Sense of reality stripped, minds hot. No more night. No more link with how it used to be.

Happy Londoner, I’m tempted to mark your delicious post as “accepted” to transfix it in the hideous light of eternity.

Light it bright then. Bring some Dawn to this thread.

Actually, the story is amazing. I’m Russian. I’ve lived in Russia all my life, gone to school, studied history of science at some point - and have never even heard of this project until now.