Narrator from Bastion for Sunless Sea !

Im not sure where the developers at Failbetter stand for narration in their games, I would understand if this would kill the imersion or would be too costy, but I realy feel that this game deservers a good narrator and the one from Bastion could be a good candidate for just that !

Of course the community may not agree so if you guys have any actor that you feel it would feel better for Sunless please leave down in the comments!

Not sure SS needs a narrator… but if so (and money wasn’t an issue) I’d go for Michael Caine ;)

as this is my first post to SS community forums, I would like to note that I enjoyed this game so much to post one in the first place.

Secondly, I would agree with MRwho, that an added narrator would add so much to this universe, making the zee a much fleshy-er place to explore, and allowing even more emotional attachment. Of course I believe that it would be naive wishful thinking to have the narrator spit out so many words from which the stories are made of… So I would hope this narrator to be something like the captain’s inner voice, episodically remembering a zee-zong while zailng or making a comment on one or another character, or sharing hearsay from onboard, when supplies are getting low.

All in all, I would really like to hear what the developers think about this idea.

Oh man… I would… just love it if they could get Nicolas Cage… I could die happy if he narrated this game.

Pretty sure they should just get Winston Churchill.

A FOREIGNER??? From the Colonies? Shame on you!

A FOREIGNER??? From the Colonies? Shame on you![/quote]

Nick Cage is a citizen of all countries.

Personally I wouldn’t be interested in a narrator. I think it would take away from the experience. One of my favourite things about sunless sea is that it’s just me, my thoughts and the occasional swell of the score (sometimes punctuated by the sound of my ships’s engine exploding…)

This guy is the narrator of all time for me 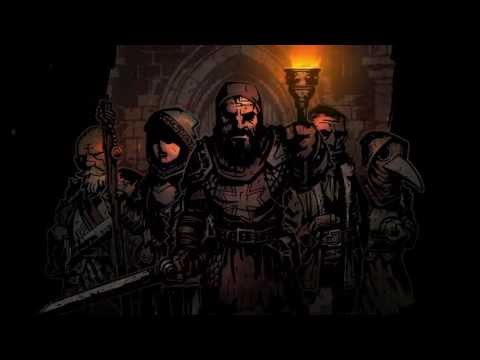