Movie Night at the IRC

Okay, maybe I should explain. It’s not quite a movie night, so much as a movie discussion night. Everybody watches a film on their own sometime this week, and then comes to the IRC on Sunday, 9 pm GMT (adjust to your own time zone) to talk about it. Love it, hate it, whatever–all voices are valued and welcomed.

Anyway. This week’s film is White, by Krzysztof Kieslowski. It’s available for streaming on Netflix, and other sites.
http://goo.gl/8W4Cbs

If you’ve got any questions, come to the #fallenlondon channel. We don’t bite. Hopefully, if enough people turn up on Sunday, this can become a regular thing! So do stop by, even if only to say hello.
[li]

Oo, this is…totally not the sort of movie I normally watch, but in a way I think may be enjoyable. I’m at work that hour on Sunday, but Sunday afternoons are usually completely dead, so I can probably sign on at least intermittently :-)

Friendly reminder that movie (discussion) night is in one day. If you wish to join, please find time to watch White within the next 23 hours*.

(*I suppose you could try watching it in one window while the chat room is up in the other window, but that’s a bit cumbersome)

New week, new film. This time, it’s Blue, the next part of the Three Colors trilogy. 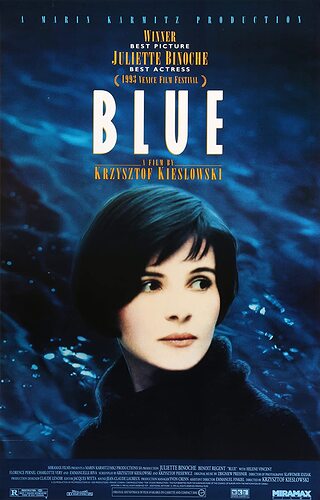 Three Colors: Blue: Directed by Krzysztof Kieslowski. With Juliette Binoche, Benoît Régent, Florence Pernel, Charlotte Véry. A woman struggles to find a way to live her life after the death of her husband and child.

The crest and crowning of all good,
Life’s final star, is Brotherhood;
For it will bring again to Earth
Her long-lost Poesy and Mirth;
Will send new light on every face,
A kingly power upon the race.
And till it come, we men are slaves,
And travel downward to the dust of graves.

That is to say, this week’s film is Three Colours: Red. Join the IRC using the link in the OP at 9pm BST on Sunday, and don’t be shy! 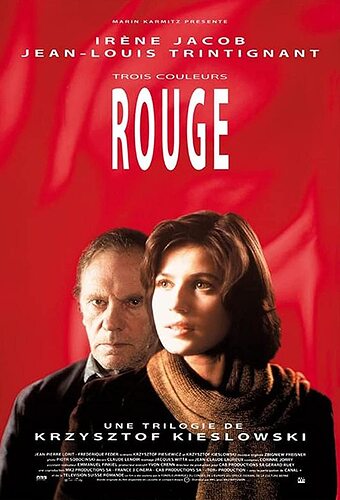 Wondering what to do with the unusual amount of weekend at your disposal?

This week’s movie is Chinatown [Wikipedia/IMDb], and if Roger Ebert saying nice things about it isn’t enough of an incentive to watch, consider the running time:

Watching the movie and then returning to Fallen London means your actions as well as your opportunity deck will have been refreshed, which makes it better than Darkdrop Coffee, or the equivalent of spending at least 11 Nex. Joining the discussion afterwards will at least double the effect*.

*Side effects may include feeling unusually cultured and urbane.