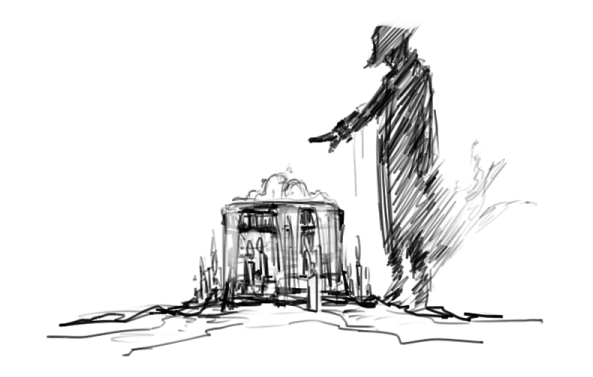 In the Age of Ancients, the world was unformed, covered by rocks. A land of vast plains, searing sunlight and wondering men. But then there was Water, and with water came disparity. Deep and shallow, salty and fresh, and of course, wet and dry. Then from the deep, They came, and found the Aqua of Lords within the sea. Storm, the First of the Roarers, The Stone and her path of crimson, Salt, the Lord of Sailing, and her monsters of abyss. And the Furtive Pygmy, who can’t leave the surface.

With the strength of Lords, they challenged the Continent. Strom’s mighty tides swallowed the coasts. Stone weaved great river streams that cut the continent apart. Salt unleashed a miasma, nothing grows in its path. And the Seafarer Captain betrayed his own, and the Lands were surrounded.

Thus began the Age of Sea. But soon the tides will fall underground and only drought will remain. Even now there are only mires, and man sees not water, but fractured dry lands. And amongst the living are seen, carriers of the accursed Nightmare.

Yes, indeed. The Nightmare calls the Neathling. And in this land, the Neathling are corralled and led to the Unterzee, where they are locked away, to await the end of the world… This is your fate.

Only, in the ancient legends it is stated, that one day an neathling shall be chosen to leave the Unterzee, in pilgrimage, to the land of young judgements, to the East.

Well, it’s just suddenly inspired by the concept of &quotage of the deep&quot in darksouls3 and the dark zee in sunless sea.

The mysterious well serves as a bonfire, and that chosen neathling is activating it by filling it.

The well will became a fountain, just like the first spring that spit out the entire sea. Dead neathlings will back to the origin of all waters, and then be spit out with them from the well. Then they will rise and fight again.

Come forth, nameless shrivelled neathling, unfit even to be mud… 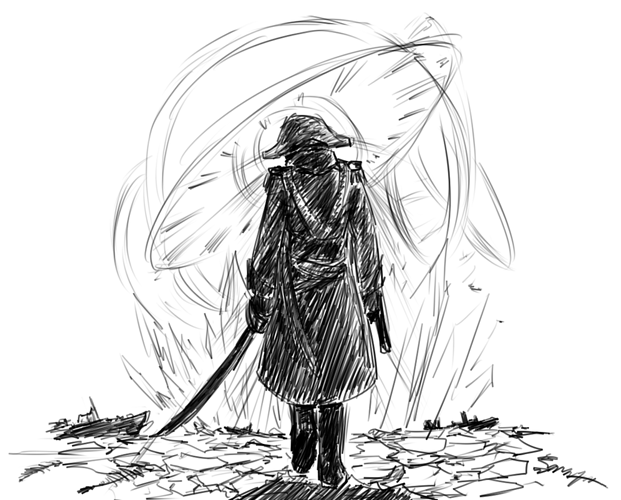 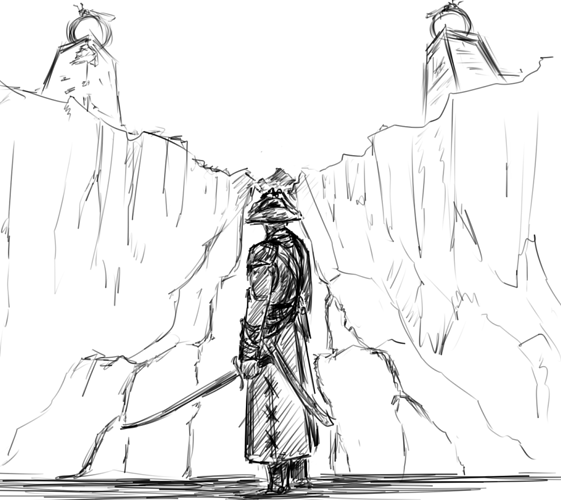 The unterzee has turned into an empty swamp of lost gods and fallen cities.

The tide must be linked. 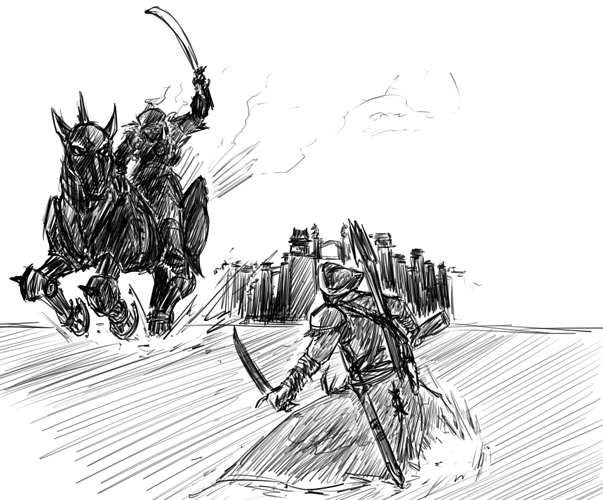 Mad rulers slaughter for dead empires, their supermancy dried out like the zee.

the tide must be linked.