I know it says to send an email, but the sticky didn’t explicitly say I CANT post here, so I figured I would because Id rather not do email correspondence.

Anyhow, I just bought this game today and while running it for the first time my, PC blue screened (Unrelated to the game I believe “System_Class_Exception”). Upon rebooting I found that when I enter the game, I cant really see anything.

You can see what I mean here; 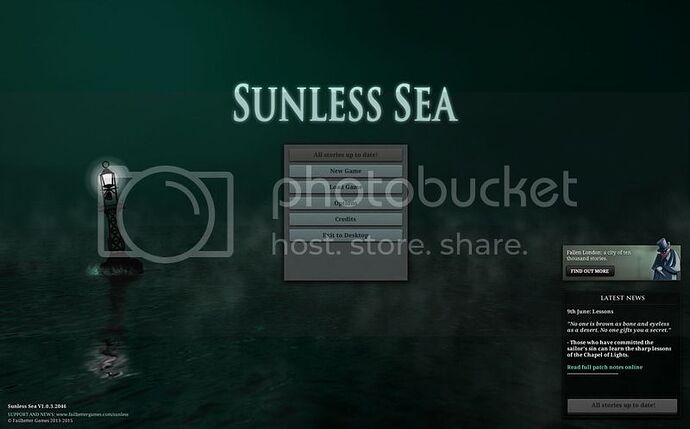 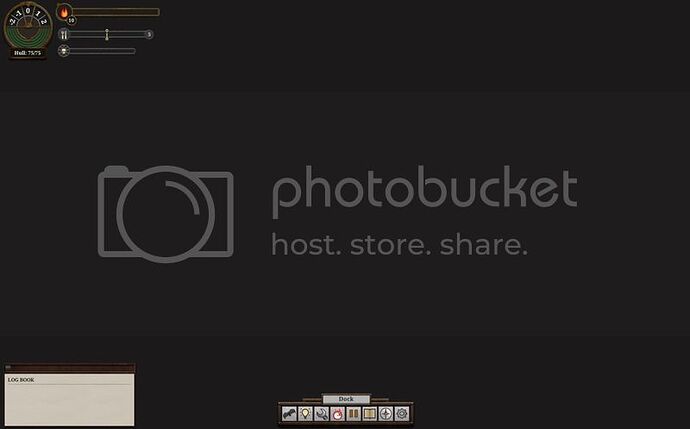 800×498 16.5 KB
Google search results didn’t find anything explicitly useful, but I did attempt the standard troubleshooting steps of reinstalling from scratch, running in compatibility mode, and modifying my resolution/graphics settings. Nothing seemed to help.
Keep in mind that I’m getting that gray screen IMMEDIATELY after the loading screen when I click new game. There is no character creation steps.

As for the log, I am getting a lot of

[quote=]NullReferenceException: Object reference not set to an instance of an object
at Sunless.Game.Scripts.Input_Controls.DebugInputs.Update () [0x00000] in <filename unknown>:0
[/quote]

But the first error in the series seems to be

Prior to the blue-screen I had managed to get half way through the character creation screen, so I know at least at one point the game was working
Log File
https://www.dropbox.com/s/g9v18i06g7jyqz4/output_log.txt?dl=0

Sounds like a hosed file to me. An uninstall/reinstall doesn’t actually clean all files. it leaves some alone, actually. This is one of them in question. If you clean our your whole directory (Application Settings for Sunless Sea) and reinstall it, that should work. If you search around, I’m sure someone has posted an easy way to find this directory if it’s not obvious.

That being said, it would be very polite to email this, as this is about as severe as a bug can be for the user, and they’ll want to make sure they cover it so as to not strand other users.
edited by Theus on 6/12/2015

Thanks for the quick reply. I wanted to make sure this got posted to a forum so that other people with similar google searches will find it.