First footage of the Zubmariner alpha! 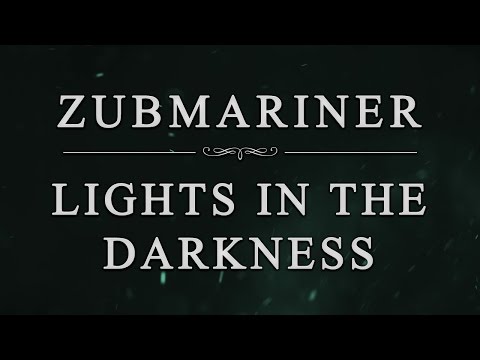 Wow, that looks pretty cool. May I ask what it does and how it is different from the other ships?

Wow, that looks pretty cool. May I ask what it does and how it is different from the other ships?

[quote=Viti Rose]Wow, that looks pretty cool. May I ask what it does and how it is different from the other ships?

So this is confirmation there’ll be no dispatched sub while the main vessel waits on the surface of the zee? That eliminates a lot of interesting choices about what equipment and items go on the sub. Will it have a time limit within which it will have to surface again?
edited by MrChapeau on 1/26/2016

Will there be more than one kind of zubmarine shell?

Shall all be shell? Shall shell be well? Shell Shelby shell?

The idea of converting a conventional ship into a submarine sounded vaguely familiar, so I went looking for real-world examples. Didn’t find any right away, but I did find discussion of the conversion of naval vessels into &quotmerchant submarines&quot, and, from there, the use of illegal submarines in narcotics trafficking. Which is, well, awful, but also kind of amazing. Armadas of illegal submarines, stuffed to the proverbial gills with proscribed substances. What a world we live in.

Will there be more than one kind of zubmarine shell?

So I’m wondering, will this expansion just be more of the same stuff we got in the base game, or will you also try to fix some of the game’s problems (for example, almost everything in regards to the actual gameplay)

This looks cool. I can’t wait.

I’m just wondering if anything will happen with that giant shadow that glides across the light patch, or if it is just flavor.