[color=#6666ff]Please go ahead and discuss these here. Let us know what you think. [/color]

I’m playing now. First thoughs; everything feels much more dense. From what i can tell, a lot of objects have been reused, rotated somewhat randomly, and moved down a layer or two. I approve of this efficient recycling of content, it’s exactly what i’d do too.

I’ve only been to winchester and titania so far, my thoughts on those;
Thanks to having several more layers descending down into the pea souper, New winchester feels a lot more like a city now. Which is great.
But seeing all the city sections down there among the pollution and smog makes me kind of sad. It must be an awful place to live, like the rookeries back in london.
So it kind of feels more dystopian and detracts a little from the light, airy feel of the high wilderness. But also more authentically victorian, which is probably good.

Titania has a lot of the same, the main port is now considerably smaller and a lot of the content is moved to less intrusive background layers
but it doesn’t feel quite right here. See attached image 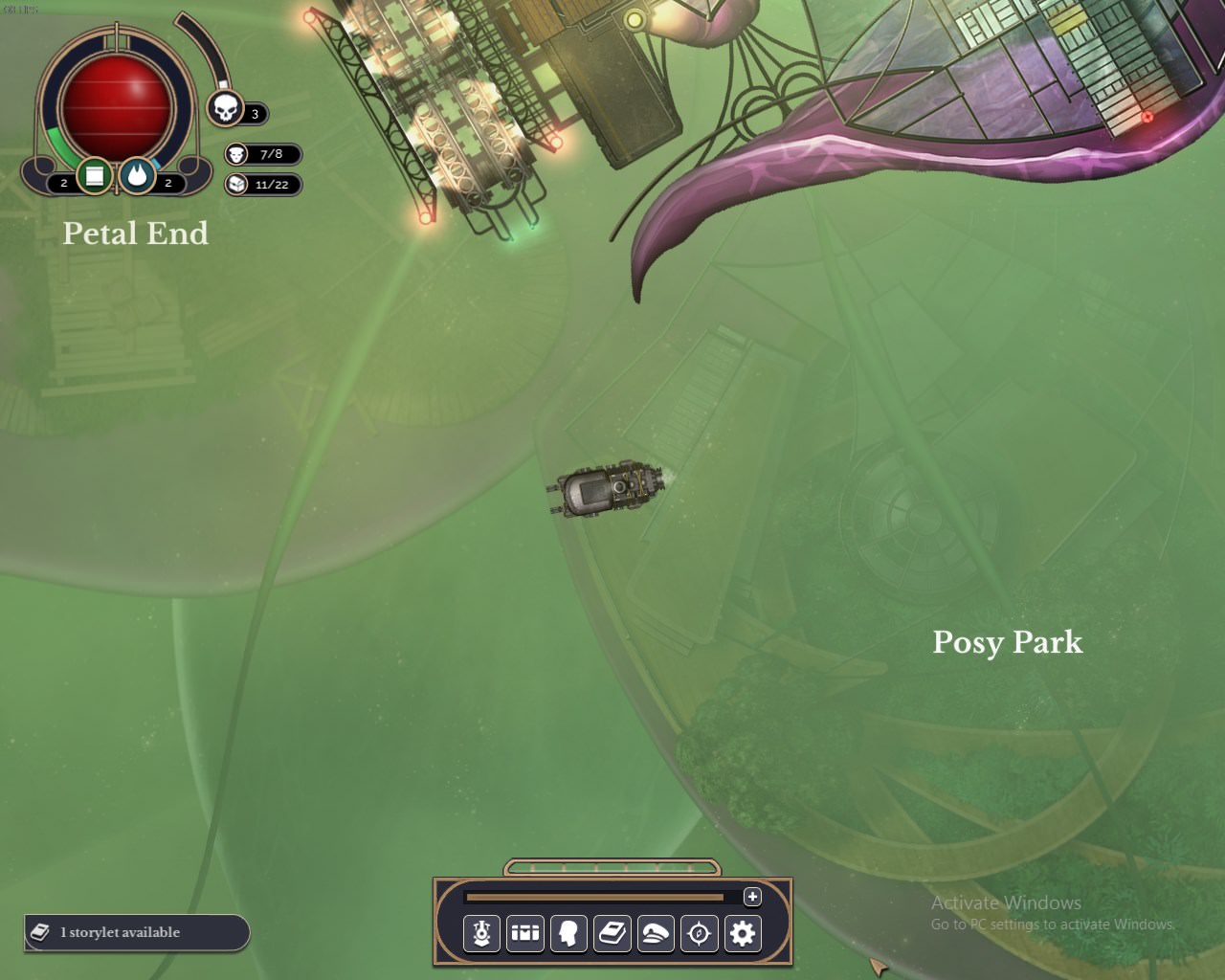 As we can see, titania, too is shrouded in smog. However this is an artist’s enclave, with nary a factory to speak of. We should definitely have clearer skies and a more airy feel here. The only thing in the air is pollen, which i’d think would be more yellowish.
Please remove the smog from titania

Will add more as i explore more areas

Edit:
Port Avon is beautiful. The blue skies give it a sunny, upbeat feel. I’m loving it.
However, i do recall several storylets there - and illustrations within the storylets, talking about a golden nebula,it seems odd that a distant nebula would be visible in such bright light

I got some odd framerate drops around Hare’s Hope 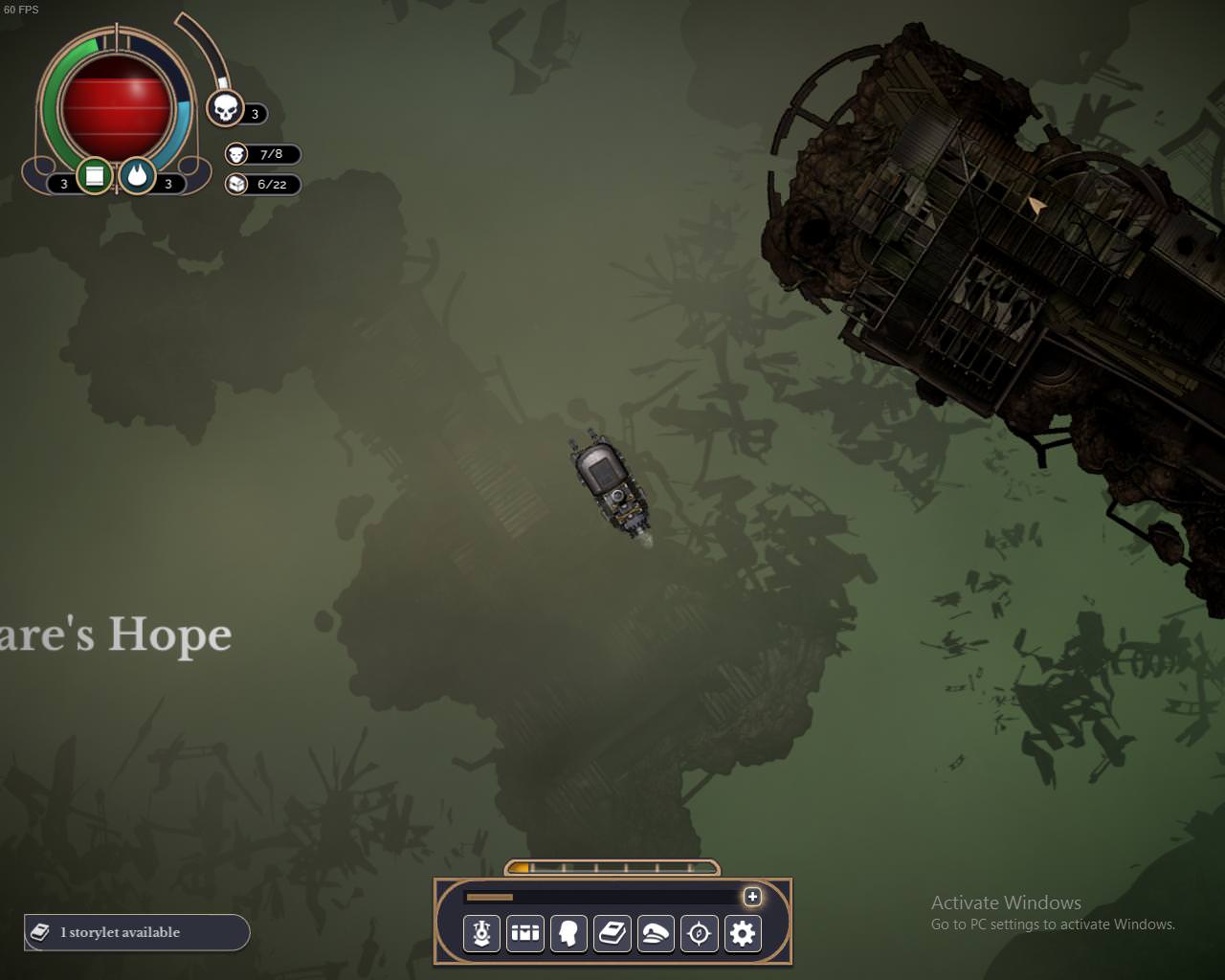 Cleared up on its own after about 20 seconds. Perhaps just loading in lots of things?

Polmear & Plenty’s Circus doesn’t feel much different from new winchester. Asteroids and fog. It’d be nice to see more of those coloured searchlights the flavour text talks about. make them extend far beyond the circus area, like the lighthouses in sunless sea

The Mold Pastures are disgusting. But it’s clear thats what was intended, so it works well. I want to vomit looking at the place though. I’m guessing the mold pastures are part of hybras, given the proximity. It fits pretty well. Hybras was pretty good to begin with and not much has changed, although it is a little over-reliant on that grey fog.
And oh god, is that a NEW MUSIC TRACK! the new music is very dramatic and actiony, could do with a slower lead in though. It kind of explodes out of silence when it starts
edited by Nanako on 11/30/2017
edited by Nanako on 11/30/2017

It looks good so far. It took me a while to find out how to add Skies to GOG Galaxy.

It seems to take longer to load or quit the game.

Having the places re-orienteered is strange at first but they look very good.

Thanks for dropping the rate of terror increase it feels like there will be less of a mad dash back to New Winchester.

It might be my laptop but I’m finding handling the engine a bit more difficult than previously.

When I send my bat out the game freezes for a short time before it gives the result of whether it finds anything or not.

I’ve destroyed several Enduring Dreadnoughts, but looting them has resulted in various error messages to the tune of &quotcharacter is already in event.&quot

In a few segments, I’ve run into issues with cantankeri visibly spawning out of nowhere, two cantankeri spawning and overlapping, things like that.

I like the added background elements in Port Prosper, but the fog makes it too hazy to show a good sense of urban sprawl.
edited by Malcolm Harris on 11/30/2017

[color=000000][quote=FailbetterFuzz]
Nice to see you bombing around in the chunky Pellinore too.[/quote]
Funny story, shortly after that i swapped it out for the bedivere. Primarily because i still need to kill a scrive spinster, and i dont fancy my chances at that fight with 35 HP. Since they’re the same price, you can swap between those ships at new winchester for free as much as you like. I’m not an expert, but i think traders tend to want to make a profit and that probably shouldn’t be possible without some overhead cost on the tradein. Maybe reduce the trade-in value of the ship you’re selling to 90%

[quote=Malcolm Harris]
I like the added background elements in Port Prosper, but the fog makes it too hazy to show a good sense of urban sprawl.
edited by Malcolm Harris on 11/30/2017[/quote] 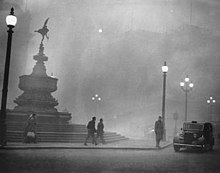 Pea soup fog (also known as a pea souper, black fog or killer fog) is a very thick and often yellowish, greenish or blackish fog caused by air pollution that contains soot particulates and the poisonous gas sulphur dioxide. This very thick smog occurs in cities and is derived from the smoke given off by the burning of soft coal for home heating and in industrial processes. Smog of this intensity is often lethal to vulnerable people such as the elderly, the very young and those with respiratory ...

Industrial london was famous for its thick green fog

However i do think there is too much of it in non urban areas, like titania[/color]
edited by Nanako on 12/1/2017

Jetticus Hives are quite alarming. I feel surprised that i didn’t encounter any chorister bees there. That seems like a sort of place to reliably find them, maybe have a massively amped up bee spawnrate in there?

Carillon is snowy now? That’s confusing. I don’t recall snow being mentioned in the storylets, and you’d think devils would prefer a warmer climate.
Perhaps more concerning is that it seems smaller. i can’t find most of the locations mentioned in the stories, such as the gaslight terrace. Its like several parts of it aren’t there which should be.
The snowy area around is breathtakingly beautiful, there’s no question of that. But i don’t think it fits carillon. I actually thought i was coming up to lustrum, based on the surrounding environment.
I’ve yet to find lustrum though… 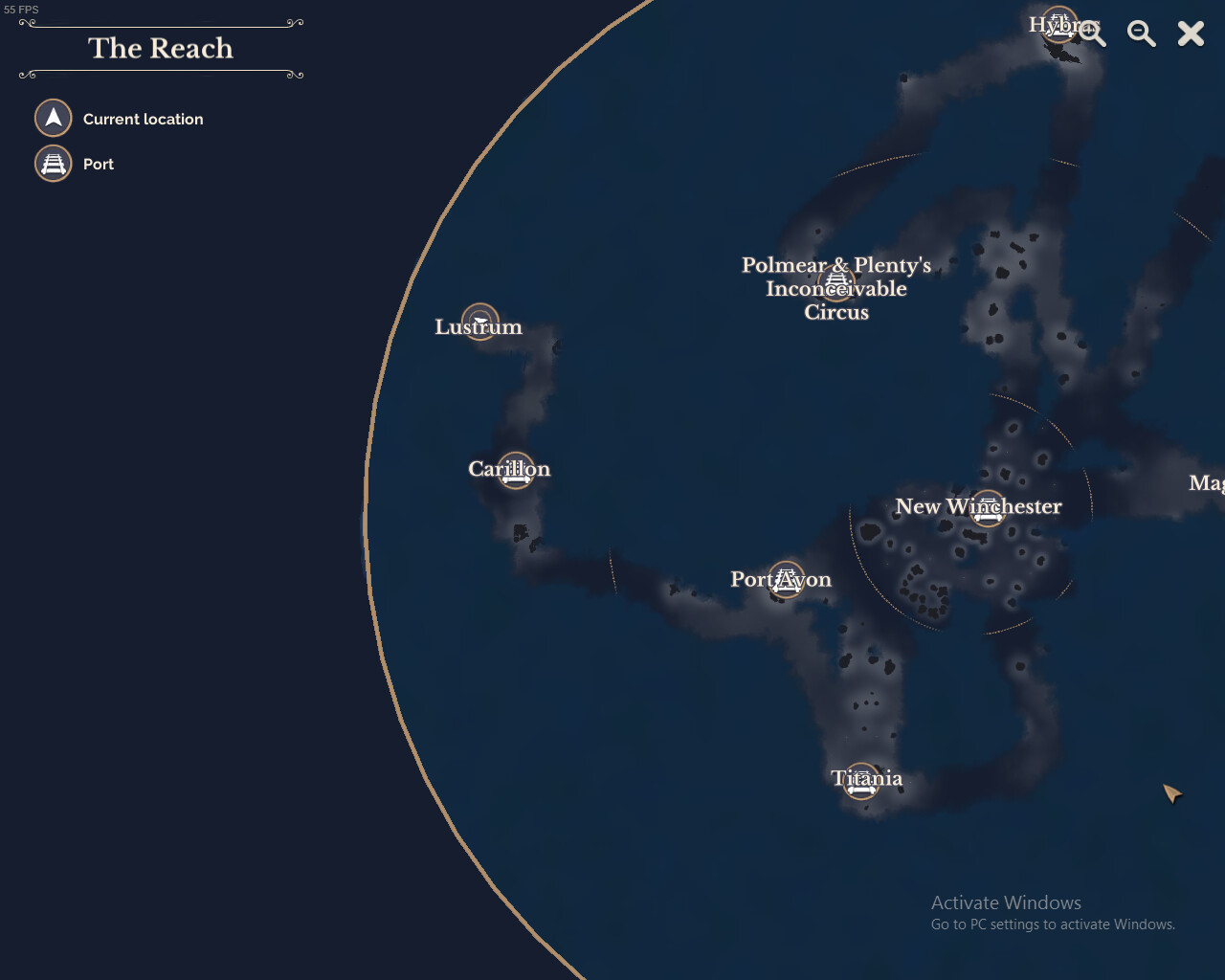 This can’t be a coincidence. They’re sharing the same biome. Is this intended behaviour? lustrum infects nearby locations with snow and cold weather?
edited by Nanako on 12/1/2017

However i do think there is too much of it in non urban areas, like titania[/color]
edited by Nanako on 12/1/2017[/quote]

The smogginess is quite nice in New Winchester, what I’m noting is that I don’t think it produces the right effect in Port Prosper - it looks flat, doesn’t have a presence there.

The world feels a lot more alive now, I really like it. I accidentally went through a region infested with Cantankeri, and saw a Tackety Scout fighting some Cantankeri. It had already killed one (judging by the floating loot), but there were two more attacking it, so I killed them to rescue the Scout. That was the coolest organic moment I’ve had in Skies so far, and there was nothing in Sea that could have possibly produced that sort of situation. I’m really happy with how this has turned out, at least from a first impression.

I like all of the additions, but of course still want more. ;-) A couple suggestions:

Also, is there any way that we could find out more about the locations we discover, their history and relevance to current events - e.g. the Battle of Culverston?

Also, is there any way that we could find out more about the locations we discover, their history and relevance to current events - e.g. the Battle of Culverston?