I’ve found a few neat songs ( Mister Sacks Is Coming To Town - YouTube and Join Me Maybe (Fallen London "Call Me Maybe" parody) - YouTube ) with Neathy lyrics. I was wondering if there are any others that people know about. Also, if this hasn’t already been done, the line &quotdo you want to raise a Noman&quot has been going through my head for a while, but I lack the musical skill to do anything with it.

somewhat related i guess. some of the characters in-game wear top-hats and suits.

Someone wrote lyrics based on “do you want to build a Noman”. They are somewhere in this forum. Good luck in finding them, though…

Someone wrote lyrics based on &quotdo you want to build a Noman&quot. They are somewhere in this forum. Good luck in finding them, though…

Who wants some Mr Apples? 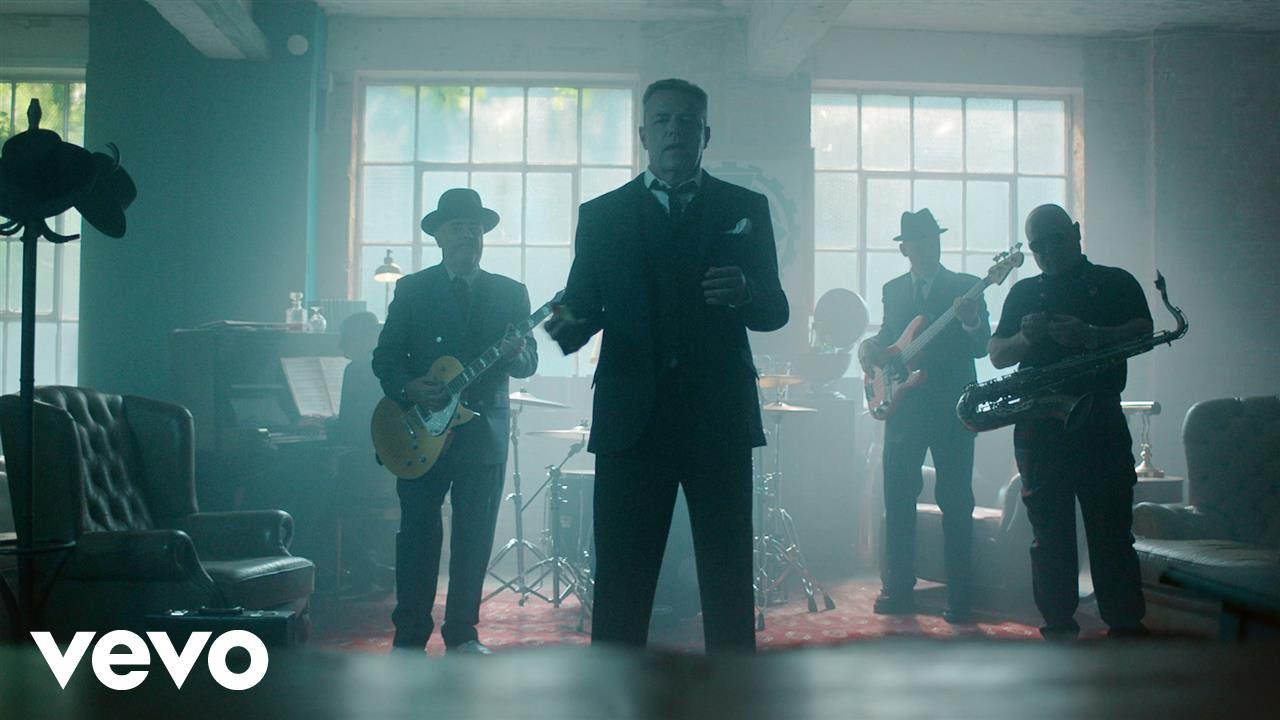 (he’s Mr Apples. He’s…highly morally questionable. And Madness has their new album out and all.)

I think there’s a soundtrack for Fallen London

Most of Josh Woodward’s stuff works. Let It In is nice.