Build Your Own Sunless Sea Soundtrack

Grinding away in Sunless Sea, I love the game music. It’s brilliant, atmospheric, and galvanizing. And also, when going about the Surface world and listening to random stuff on Spotify, I find myself noticing which songs remind me of the Zee…

Here are a few, and why:

Decemberists: The Mariner’s Revenge
The most obvious song, but this seems to encapsulate so many aspects of the Neath in general and Sunless Sea in particular. Tragic backstory, childhood spent among the Urchins, time grinding Connected: The Church, and finally taking to the sea as a privateer only to end up in the belly of a whale with one’s nemesis? It’s hard to get more Neathy.

Patrick Wolf: The Shadow Sea
It’s very short. The lyrics are two lines long. Those two lines could appear in a Ship’s Log entry as something you overhear a mournful crew-entity singing under hir breath… and then punish hir severely for.

The Gothic Archies: Shipwrecked
On a cheerier note, the Gothic Archies have penned this ballad about the delights of ending up marooned on an island with your beloved, and eating them.

When I was in the Marines I had the opportunity to serve aboard ships for a year and thought of these two songs the most whenever I was topside staring into the wide expanse of the Zee. When I go sailing they come to mind a lot too.

Bonus: &quotLeisurely Brows&quot from the Age of Empires III soundtrack. Maybe a little too triumphant/upbeat for Sunless Sea but it’s definitely one of my favorite tunes when I sail in the San Francisco Bay.
- YouTube
edited by ub3rmike on 7/7/2014

How about this for that droning, listing feeling? A Silver Mt Zion with Sisters! Brothers! Small Boats Of Fire Are Falling From The Sky!

I bet if we thought about it we could make a whole soundtrack of Decemberists songs. Here’s another:

From My Own True Love (Lost At Sea) - Decemberists

(Ok it took me forever to figure out how to make the video work, but they’re working now. Jeez)
edited by KhzDonut on 8/29/2014 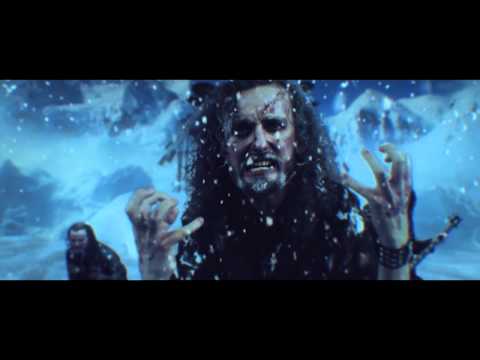 I haven’t been combining any music with my zailing, but my love of the atmospheric sound effects tripped me up entirely by incorporating other background noise - it took me 2 months to realise that the intermittent haunting cry that echoes across the zee isn’t part of the game at all - it’s the sound of trains rounding a corner on the track half a mile away. And yet it sounds just like some terrifying beast calling across the waves. Spooky.

Well, since we’re talking about soundtracks, I made a mix for Sunless Sea on 8tracks called In All My Dreams I Drown. It is both creepy and nautical. It even has a song about cannibalism, for the unaccountably peckish among us.

After a long night at the Blind Helmsman :

Rime of the Ancient Mariner/Relax. Two songs that both have strong Sunless Sea links, all mashed up with bonus Ian McKellen. 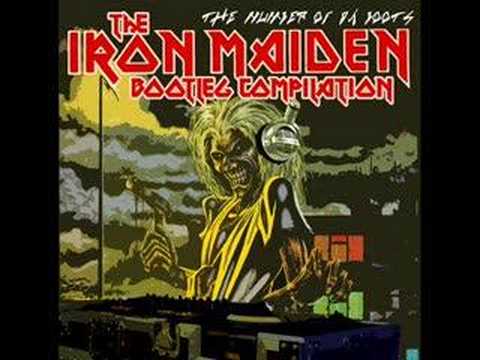 Gustav Holst, &quotNeptune the Mystic&quot, for those of a classical bent: 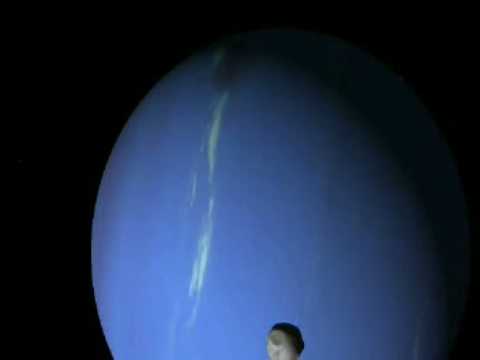 Oh man, this song is called &quotMonatanita&quot by Ratatat (anything by Ratatat has a great melancholy to it, really)But it makes me think of the sea…

[quote=GerbilSchooler]Oh man, this song is called &quotMonatanita&quot by Ratatat (anything by Ratatat has a great melancholy to it, really)But it makes me think of the sea…

I think what you want is this:

Cheers, Geoffrey! The second time you’ve helped me out. I ended up getting a live specimen at Mutton Island on my second try!(I don’t play on merciful) Thanks for the tip.

I really like the ambient sound of the drops of water and murmer of the sea. I wish I could turn the volume up relative to the other sound effects in-game. I opened Sunless Sea and got distracted at the title screen once, and discovered I really enjoy it as white-noise. Hard to notice while playing though.

I like several 19-EDO themes for Sunless Sea. They strike the right spooky alien sound to me.

Outside of that, the Bastion or Myst soundtracks doesn’t go poorly with Sunless Sea, long as the music isn’t too loud. Something with singing saw might not be too bad, like the quieter bits of L4D2.