I sloped home from work early, and have spent the last 3 hours traipsing in borderline terror, ferrying the sigil-ridden navigator from port to port. I’m at the end of the line for him, and have 3 options.

Codex, Empire of Hands and the Kingeater’s Castle (because I am, apparently, a cannibal).

Codex and Empire of Hands would appear to see him off, one way or another, but Kingeater’s Castle seems to be a (harsh) sort of redemption. Since I can only choose one, could anyone shine some light on the possible outcomes, please? In the meantime, I’m off to try and catch something in a net at Hunter’s Keep.

I understand if no-one wants to give away the secret, but gnnnnnnn.

edit: typos
edited by SporksAreGoodForYou on 2/11/2015

I have completed the quest. I went for Kingeater’s castle and I’m happy with the outcome.

This knowledge is more than sufficient. Thank you!

I’ve only done the Codex ending. It was meh. Empire of hands sounds disappointing too. I kind of wish I’d gone Kingeater’s too, just for funsies.

Well, he would have forgotten anyway… poor thing.

This knowledge is more than sufficient. Thank you!

I liked it greatly. The whole thing is beyond dark, and therefore excellent.

Obviously, huge spoilers abound, but here are the three outcomes, if you seek such knowledge: 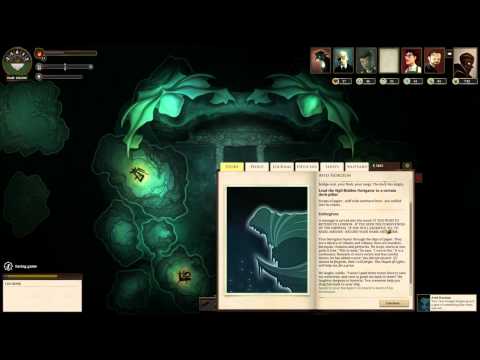