But he never died. 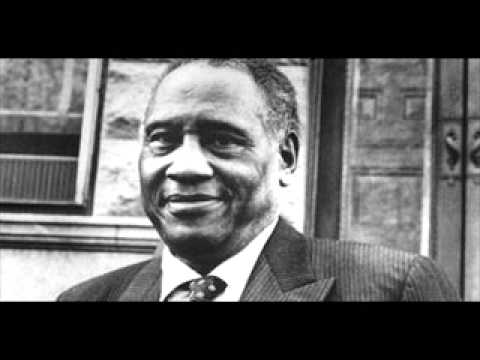 So that’s why I had Solidarity Forever stuck in my head all day… (Granted, that’s one of Ralph Chaplin’s, not one of Joe’s, but that just goes to show that the Wobblies have all the best songs.)

I was reading an article a couple of weeks back that claimed memories could be passed on in DNA, so maybe you have an old Wobbly in your family tree.:)
One of the first long history reports I did in junior high was about the Wobblies (they still taught labor history in those days). I’ve always been a bit of an anti-authoritarian (okay, black-flag anarchist).

Nice! There’s a few of us about here (when you see the “Libertarian” in my signature, read it with an invisible “Socialist” appended.)

How do you reconcile Socialist and Libertarian? They would seem at first blush to be antithetical.

“Libertarian” was a leftist term a good century before the present crop of capitalist types picked it up. Essentially, I’d say that individual liberty is maximised in a society where access to, participation in and control of the economic sphere is largely egalitarian - where the means of production are owned communally and where the threat of poverty does not bind people’s hands. Wilde wrote rather well on the subject in The Soul of Man under Socialism. Naturally, intersectionality being what it is, it’s never as simple a matter as simply class, or personal freedom, or any other single issue, but I think libsoc sums up my broad approach pretty well.

Ah, yes. The modern Libertarians have appropriated the name to mean &quotLiberty to screw everybody else.&quot Whereas it really should mean &quotLiberty to avoid being screwed.&quot Since I live in the U.S., you can imagine that the role of government in protecting people from exploitation is probably the central issue for most, although almost never explicitly cast in those terms. Unfortunately, fragmentation has really gone very far in this country, with the result that &quotSolidarity&quot is seemingly more chimerical than ever.