Who is the Bishop of Southwark? Also who is the Jovial Contrarian?

One’s in charge of the diocese of Southwark, covering all that part of Fallen London south of the Stolen River; the other’s a well-known political thinker and debating enthusiast.

Incidentally, this was the real Bishop of Southwark in 1894, the Right Reverend Huyshe Wolcott Yeatman-Biggs: 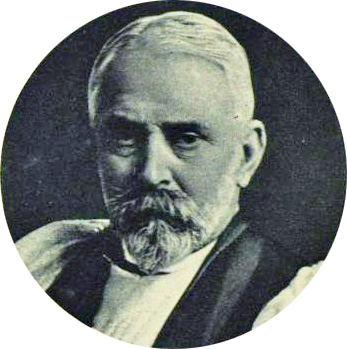 That is awesome Beau!

I could totally see that guy – when he was a bit younger – wrestling the tar out of people.

Also, the Name. I mean really, it’s quite something.

Cool! I’m going to assume this is one of the ways the alternate history has changed matters, because the Bishop of Rochester and, indeed, the Diocese of Winchester*, are missing (possibly presumed eaten) in the Neathyverse. Speculation on my part, of course. Fact remains, he’s one of Fallen London’s two bishops.

Rochester and Winchester are far away from London and their current bishops are probably carrying on with surface matters like seeing the sun, wondering if Hell is real, and eating real beef. Though it would make sense to turn the South London burbs, which were never part of the Diocese of London, into their own diocese much earlier once the area was isolated from its surface bishop.