Okay, so for a while now, I’ve been wondering what things like Advancing the Liberation of Night and Adrift on a Sea Of Misery actualy DO. Like for example does it make a neath wide event if it get high enough, or if it’s just color text. And I’m thinkng to myself: the only way to ind out is to advance them.

Now, personally I’d muct rather advance the one that seems like it helps London… but that’s a lot harder to do and I want to know what they do now. And what FBG would do about the game if they happened. And it’s possible to grind Revolutionaries and Luminosity items, and since I’ve got a Eyeless Skull, wel you know the saying &quotIn for a penny, In for a Echo!&quot…

So I say we begin Project Nightfall: a collection of players who go around getting as many Luminosity items as possible and making the Liberation of Niht advance that much more swiftly.

(Also, if anyone wants to help the poor innocents of London, start something for that as well. We can race or something.)

When reading that post, this image was the first thing that came to mind: 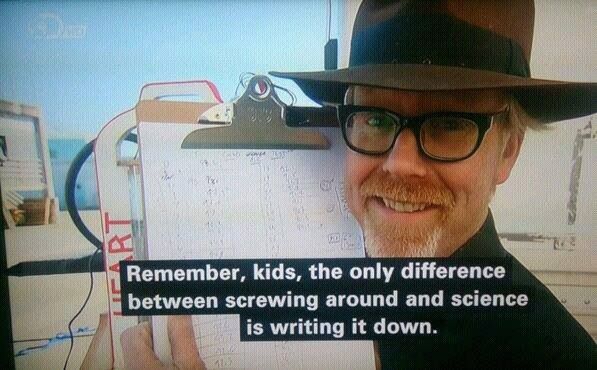 … and this was the second: 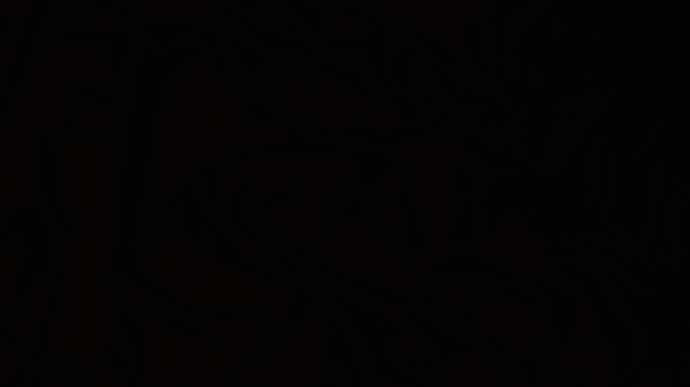 Doom it? What are you talking about?

Anyways, I have advanced the liberation of night on purpose to a nice number that I even put on my profile a while ago but im not farming it right now, still, when I run out of goals this will probably be one thing I will come back to.
edited by The Master on 3/28/2016

This is an interesting idea! I’ve already got a Liberation capped character all set to see how and when that content will play out. I’m not entirely sure how I’d feel about it if it does end up being a cumulative thing across all the players, though; I was kinda hoping to see both sides.

This is an interesting idea! I’ve already got a Liberation capped character all set to see how and when that content will play out. I’m not entirely sure how I’d feel about it if it does end up being a cumulative thing across all the players, though; I was kinda hoping to see both sides.

I’m pretty sure it doesn’t cap, it just doesn’t get any new titles after a certain point.

Hrrm… it caps at 50 you say? Well then it probably is not cummulative. otherwise we’d all be living in darkness right now.

If it’s some sort of cumulative effect, it might be intended as something that could be calculated in a manual fashion at a certain moment. For instance, checking if more than a certain number of players (possibly a quite high number) have capped it, or looking at the average value across every player that has more than 0. Who knows, these two qualities (Advancing the Liberation and Adrift on a Sea) could even be related somehow!

Adrift on a Sea of Misery isn’t capped, however. Also, did anyone notice that taking care of your Orphanage actually raises the quality now, rather than lowering it as was reported some time ago? This lines up the meaning a little more consistently – any time you care for the poor, needy, orphaned, urchins, etc the quality rises. The former reduction was probably a bug – and needs to be fixed on the wiki, but more confirmation from orphanage owners is probably needed.

I’m definitely in favor of more “cumulative community efforts” where many players working in concert can create change. I’d suspect though, that any such policy would have to be to some degree fate-locked, otherwise one could simply force the issue by creating numerous alts, or worse, bots, to grind at the stat aggressively.

Because of that, I think Advancing the Liberation and Adrift on a Sea are likely both purely personal metrics. Either for bragging rights reasons, or for some future content, much like the 4 “This may ultimately be the key to your future” qualities (Hellfarer, Fist of the Bazaar, Empire’s Kingmaker, and Bringer of Death) or the 3 mysteries (Seeing Through the Eyes of Icarus, Touched by Fingerwork, and Walking the Falling Cities.)

Whenever I do a favor for another player, I ask them to convert a few Luminosity items. Very few people agree to those terms, though.

Count me in! I’m currently doing my best to raise both Liberation of the Night and Adrift on a Sea Of Misery, so it comes at a wonderful time!

I only recently even notices the “sea of misery” quality, and I still have no idea what it does. I think I’ll look up ways to raise it, just. You know. For SCIENCE.