I’ve never RP’d before, but I love Fallen London and have really enjoyed developing characters and wanted to get into RP’ing, so if anybody explain to me how it’s done, possibly start one with me, I’d really enjoy it! Thanks![li]

Depends on the format. Some people do it on tumblr, some on the forums, some on Skype etc. What do you think you’d be interested in in terms of roleplaying?

Preferably, I suppose the forum

The main FL Rp community seems to be located on Tumblr.
To join is really as simple as set up a blog, start writing in character journal posts pretending that the blog is your fallen london characters diary and then possibly contacting other FL Bloggers for roleplay scenarios you can do.

Alright, how do i find other RP’ers?

There is also the Fallen London livejournal community, which can be found here: 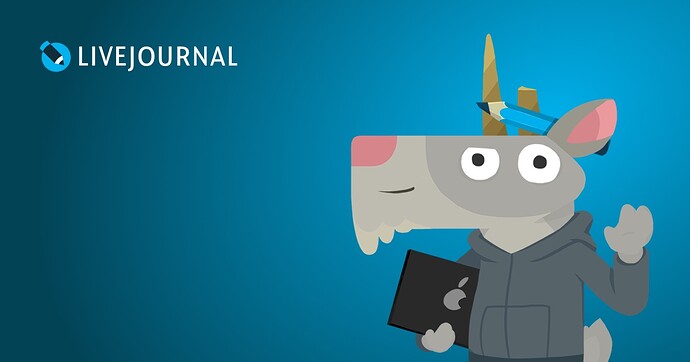 Your life is the best story! Just start your blog today!

i used to have some canned advice that it seems is now lost even to Google.

When role-playing, think less &quotactor&quot and more &quotstoryteller.&quot Many people have a tendency to overact, and the focus on &quotwhat I’m doing&quot instead of what’s happening in the story.

An example of what not to do:
[someone does something horrible: kicks a kitten, say.]
Mrs. Stuffyhead Sandybloomers: [Deep gasp] Why, I’ve never -! The nerve of some low-bred people, to trifle around in a good area of town like this, massacring innocent wildlife. I’m beginning to question the propriety of our arrangement, Lord Charming McMuscles. [She continues to mutter to herself for the next minute about random things: her finishing school lessons, her father the duke, summering on the shore of the Caspian where the sun spreads across the water like butter over glass…][li]

This detracts from the story and removes the other people from relevance. This type of approach can be fine some some approaches, like a linked set of diaries, but trying to do an interactive event with even 1 or 2 of this type of player can be less than fun for the others.

When you’re role-playing, be careful not to dictate what others do. You’re telling a story, but so is everyone else.

What not to do:
{Aloofguy flips the nearest table, spilling food and drink on at least half a dozen patrons and quickly steps out the door. As he leaves you just barely notice a hint of a smirk on his face.}

Instead, do something like &quotsomeone adept at observing others could notice the hint of a smirk on his face.&quot One of the other players could be saying his character was too busy wiping ale from his face to notice that Aloofguy had even left.

Try and involve meta knowledge (mechanics, visible parts of the system) where appropriate. Someone has &quotFeaturing in the Tales of the University 16&quot on their profile page, you can use that to mean that they are clearly making that knowledge easily known, and can address it as such. &quotYou clearly know your way around quadrangles and Stoat hangover cures, but when was the last time you did any academics that benefited anyone beside your accountant?&quot

Overall, think story, not exposition (unless, like I said before, exposition is literally the format, then go nuts, I guess).
edited by Theus on 12/12/2013

What Jenson Shepherd said: We have an active for 4+ years community that is always looking for more people and are very happy to assist people in the process of putting together character and such. Message me if you want more detail. Or read this thread, and check out some of the links below.