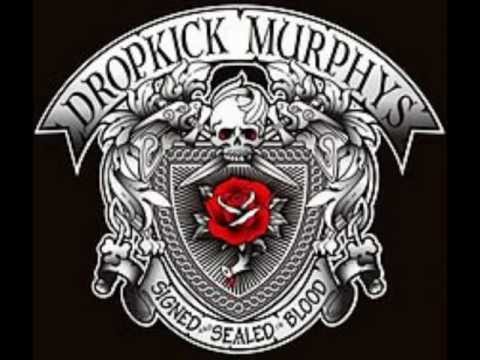 Love will have it’s Sacrifices by SOLES, of course 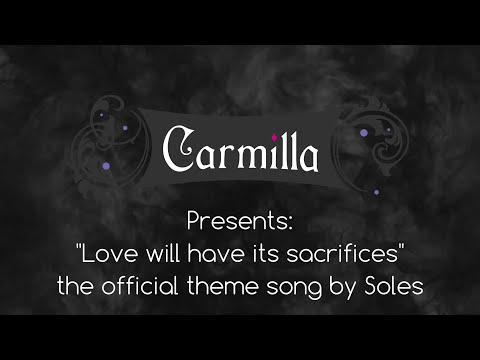 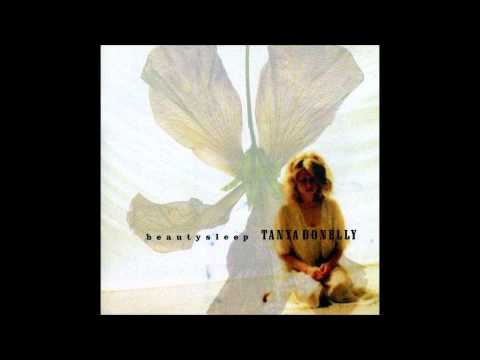 Killola’s By 2 am from Girltrash! All Night Long to represent a night of partying with her 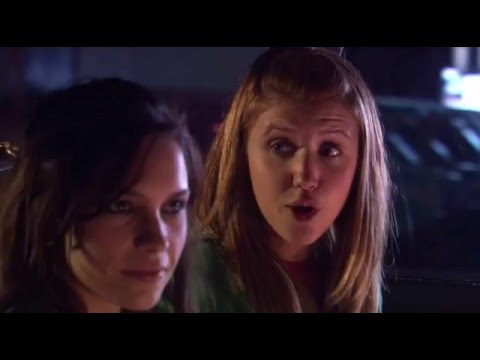 Temptation Waits by Garbage captures her intensity (I linked a video of Shirley coming off as super gay. You are welcome) 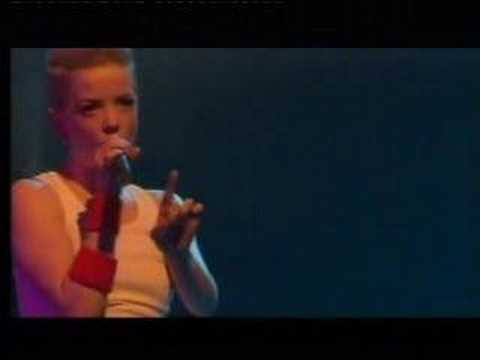 For Joseph Marlen: torn between Cry for Judas by The Mountain Goats and The Night by Aurelio Voltaire

For Alexus Harven: God’s Gonna Cut You Down by Johnny Cash

For Cappuccino: The Blue Danube by Johann Strauss II

While I have full playlists for both ‘iterations’ of my character, I feel Le Perv by Carpenter Brut, (Hotline Miami 2: Wrong Number Soundtrack - Le Perv - YouTube), Dirty Deeds Done Dirt Cheap by ACDC, and Lose Your Soul by Dead Man’s Bones (Dead Man's Bones - Lose Your Soul - YouTube) work best for when Vortigaunt was known as The Melancholic Mercenary.

The Six Handed Merchant’s theme song would definitely be One Voice, by The Wailin’ Jennys:

For anyone who knows Six’s background (spoilers), this song has just the right mix of sweetness (and fridge-horror creepiness) to fit them well: ;)

I can easily picture Six singing this in a solo at the Singing Mandrakee while harmonizing all the parts at once.
[li]
[/li]
edited by Six Handed Merchant on 1/5/2018

This is beautiful, even without knowing your background story this is amazing and makes me curious to get to know more.

You are absolutely welcome to do so! With any new character, I recommend looking them up in the Directory of Role Players and Their Characters (you can find my own listing there too!) and continuing to learn more about them through roleplaying.

Copperhead Jake- Dogs of War by Blues Saraceno
Blues Saraceno – Dogs of War - YouTube
Perfect song for a flawed man trying to make sense of a mad world. Also, the western vibe made it a no brainer for a man coming straight out of the prime cowboy days.

A general mood for dr. Priest is &quotI had my chance&quot by Morphine. Gloomy melancholic, with a glimpse of restrained violence.

I guess this piece might be apt for my charater.

And a bonus for the Bazaar.

I second this. I would have never thought of it; it sounds too futuristic for 19th century London,
but oddly enough, the lyrics fit perfect.

[quote=Μαρσ ]I guess this piece might be apt for my character.

And a bonus for the Bazaar.

I second this. I would have never thought of it; it sounds too futuristic for 19th century London,
but oddly enough, the lyrics fit perfect.[/quote]
Startlingly so, I found. Darkness and despair and testimonials and returning to life, all in the name of love . . .

Malcolm silently looks down at his mug of darkdrop, pondering the question for a bit.

&quotMeh, I’d probably pick something along the lines of Danny 'n Paul’s version of ‘In The Pines.’ &quot