Why hello there, darlings. I quite enjoy perusing through websites that feature old photographs, everything from the very earliest days through world war two. I found this interesting little gem which I thought you all might enjoy, if only for the novelty; these are photographs taken around 1905-1915 (a bit later than the Bazaar’s setting but still quite appealing, in my opinion) in the Russian Empire. What makes these photographs so unique is that they were created by making three photographic images in quick succession on glass plates, each image though a different filter (Red, Yellow, Blue) - then, he would arrange the plates in some sort of special contraption that would shine a light through them, and…

TA-DA! COLOR photography is projected on the wall! You can see the entire collection at: http://www.loc.gov/pictures/collection/prok/
If you’re interested in this sort of thing, there are a number of other historical collections directly linked here: http://www.loc.gov/pictures/collections/
If you know of any good websites that showcase period photography, especially 1800s/early 1900s, please share. 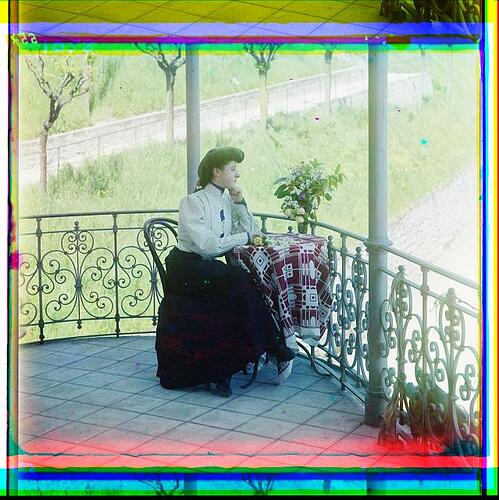 This is just amazing, I am totaly going to study the colors of this so I can use it in my art.

Expanding the topic a little to vintage films, I recommend This piece of film, you can find shorter versions of it on youtube and version with music, but you can handle 8 minutes of silent footage of San fransisco from before the 1906 earthquake. It’s quite a magnificient piece of history.

There’s a number of them that have been “digitally rendered” to increase the image quality - it’s really astonishing. I shiver when I realize that these beautiful images are coming to us from a good 100 years ago… Same feeling I get when listening to recordings on First Sounds (a few of these experimental phonograph records are astonishingly well-done, considering how old they are) http://firstsounds.org/sounds/volta/index.php

And links to silent film are always welcome! 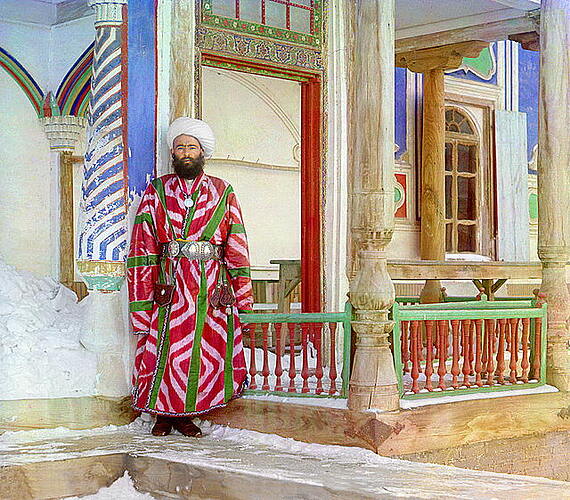 It reminds me of the reason I used to be obsessed by photography in the first place, its ability to preserve a moment in time and send it across continents and save it for future generations, if I had my way, I’d probably hire an army of photographers and create a massive archive of records of everyday people doing everyday thing. Needless to say, I might still possibly be a little obsessed…

I really liked the first sounds discs too, espescially seeing the discs themselves, since these where early days, they hadnt hit on a standard yet and each disc looks unique and mysterious, I’d love to see something like that in the game some day.

I’m so used to black and white photography and the inherently unrealistic nature of paintings, that I forgot that the world ages ago… looked pretty much the same as it does now.

that’s interesting to see them in color like that.

I enjoy looking at the older aerial views and maps myself. You can really get a feel for how your community has evolved.

Recently my mind turned to this artist and his cool conceptual cameras. Its a very neat evolution of photography as art, the cameras he used is just as much part of the art as the pictures themselves.
edited by Owlor on 2/27/2012